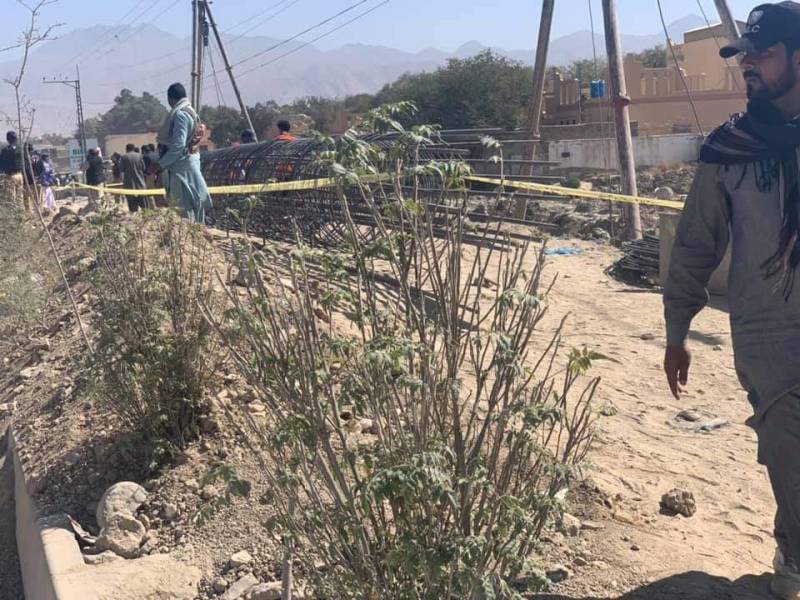 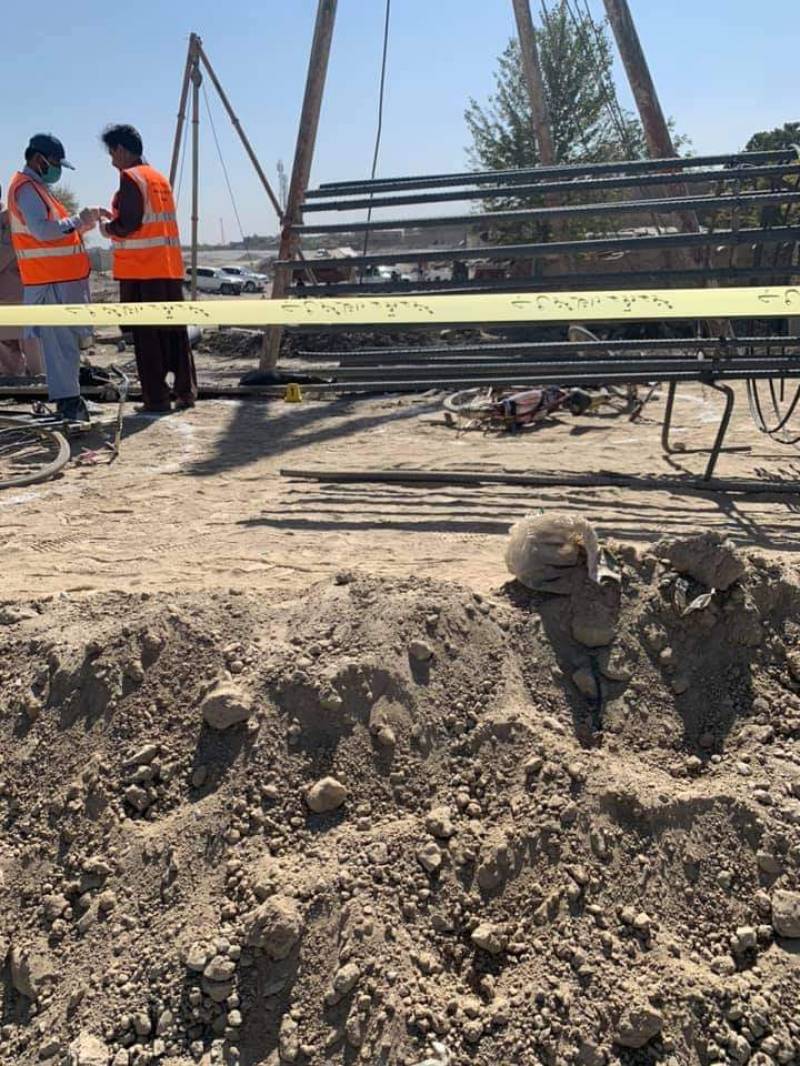 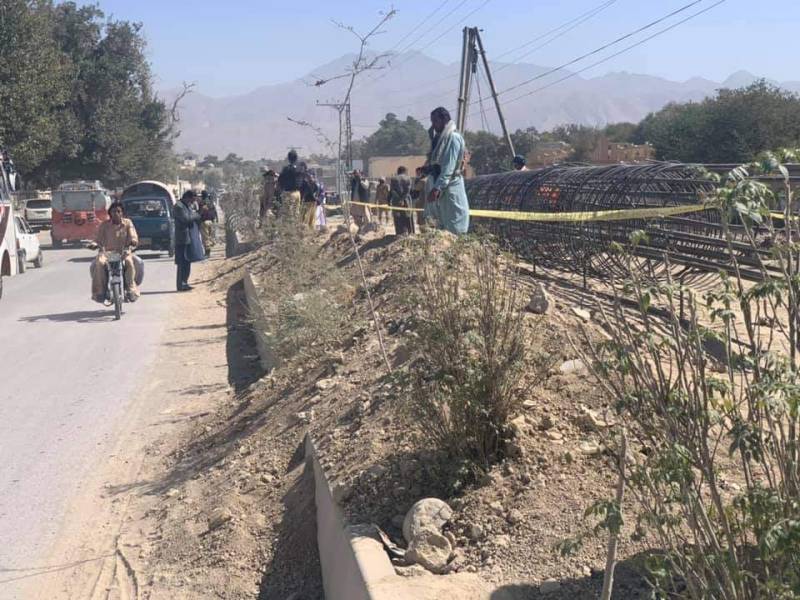 Two unidentified attackers riding a motorcycle threw a grenade at an under-construction bridge which exploded and caused injuries. Five of the injured were labourers, Shahwani added.

Seven of the injured were under treatment at Bolan Medical College while others three were being treated at Civil Hospital Quetta, he said.

Sherwani added, “Those involved in terrorism cannot escape the law and they will be arrested and brought to justice”.

Parliamentary Committee on Kashmir Chairman Shehryar Khan Afridi while talking to media also condemned the incident and stated it as cowardly act to destabilise Balochistan.

Balochistan Chief Minister Jam Kamal condemned the attack in a statement, expressed sympathy with the injured and directed authorities concerned to submit a report at the earliest.

CM Kamal said that with the support of the people, the security forces were determined to take every possible step against the anti-peace elements. Coward act of anti-state elements could not diminish high spirits and morale of people of Balochistan, he added.