Man electrocutes wife in front of her child near Gujranwala 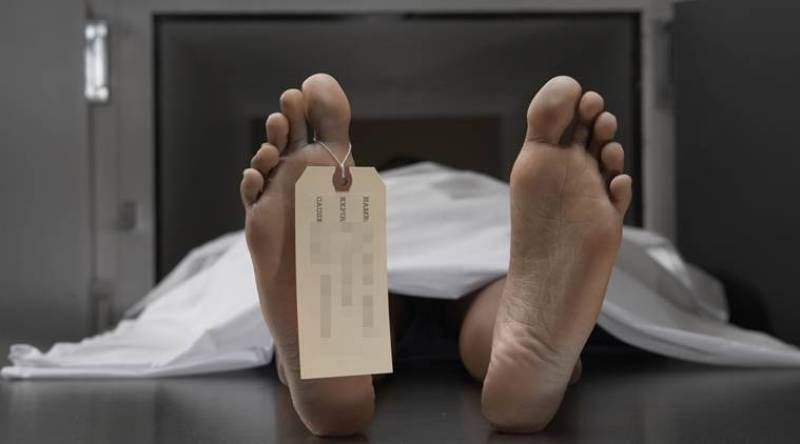 GUJRANWALA – A man has been accused of electrocuted wife in front of their child in Nowshera Vikran’s Shaheebad area, police said Thursday.

As per the police official, women died due to electrocution torture marks and wounds were also found during physical examination.

Eyewitnesses told the police that the woman was walking with her child when her husband struck her and dragged her with a rope to their house. The husband tied her to a chair and then gave her electric shocks which caused the death of the woman.

The man fled after the crime.

Police officials said they are conducting raids to arrest the suspect.