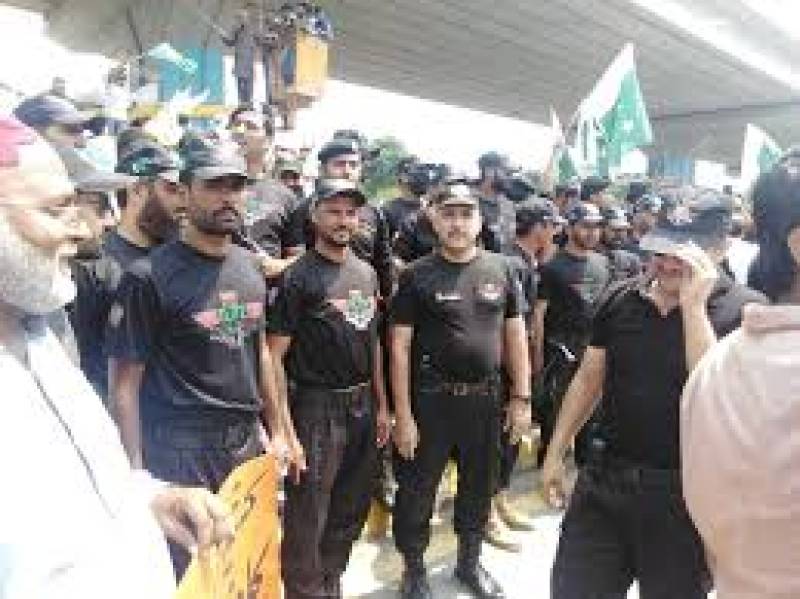 According to details, the law enforcement agencies briefed the government officials over the lists.

Separate lists of opposition party leaders including Pakistan Muslim League-Nawaz (PML-N), Pakistan Peoples Party (PPP) and Jamiat Ulema-e-Islam (JUI-F) have been composed including a total of 1,430 persons which has been catagorised into A, B and C.

It is pertinent to be mentioned here that PDM has been allowed to hold public meeting at the Jinnah Stadium, Gujranwala tomorrow (Friday) on October 16.