Usman Mukhtar to play Imran Khan in Anwar Maqsood’s next 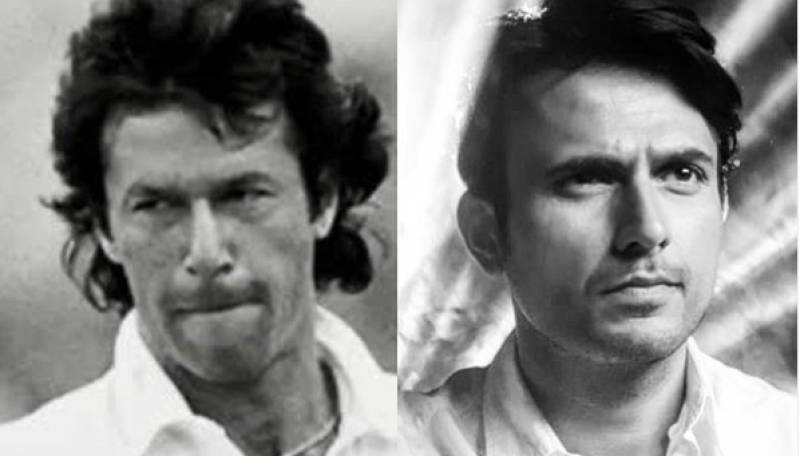 ISLAMABAD - Pakistani TV star Usman Mukhtar who got fame with his performance in drama serials Anaa and Parchi, has announced that he will be playing the role of Prime Minister Imran Khan in Anwar Maqsood’s upcoming play.

Taking to Instagram, the actor had shared with his fans and followers that he will be playing Imran Khan in Anwar Maqsood’s play Naach na Jaanay.

The play will be premiered on July 24 at Pakistan National Council of Arts (PNCA), Islamabad.

According to the KopyKats Productions’ Facebook page, Islamabad's play is the same as the one in Karachi. The Karachi version of Naach Na Jaanay was the tale of a classical dancer named Akbar.

The play was set in 1978 under General Zia’s rule in which a ban was imposed on dance academies. It tells the story of how Akbar had to find a job as a cook to make ends meet.

In the Karachi version, Imran Khan was played by Mehmood himself. Tickets for the play cost Rs2,000 and can be purchased via the KopyKats Facebook page.