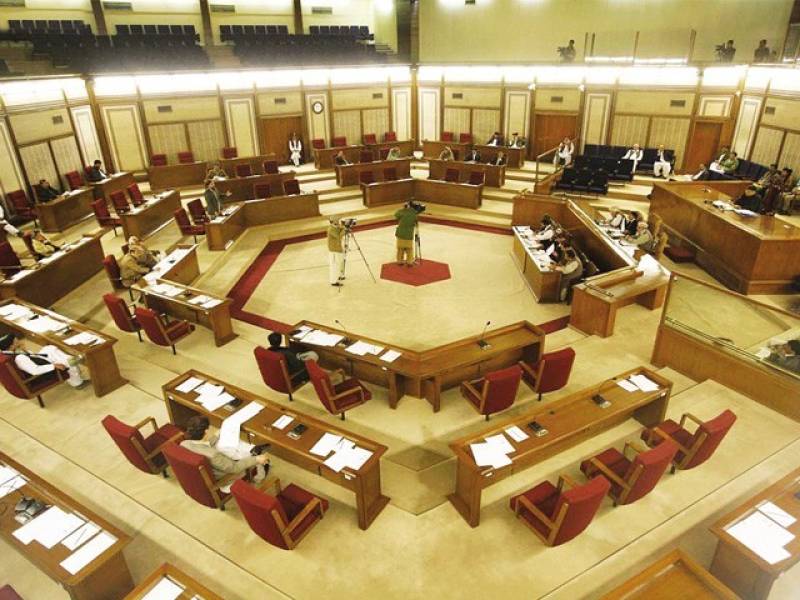 Chief Minister Sanaullah Zehri will present the finance bill in the Balochistan Assembly, which will be called in session at 4:00pm.

According to sources, Rs. 60 billion will be allocated for development projects in the next fiscal year, while over Rs. 40 billion will be set aside for the education department and Rs. 18 billion for health.

Meanwhile, the allocation of funds for MPA-led development schemes has been slashed in half.

In the budget document, the government will also propose a 10% increment in the salaries and pensions of public sector employees.

The budget 2016-17 is a deficit budget, and the shortfall of Rs. 25 billion difference between income and expenditures will be met through local loans.