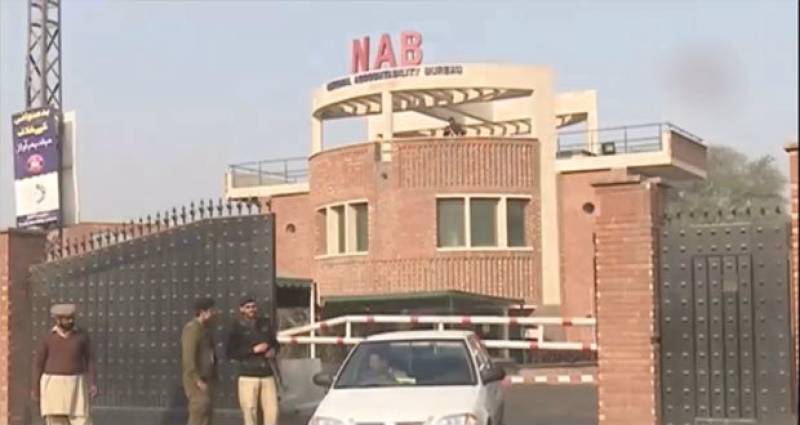 on physical remand till July 3.

matter. They pleaded for 15-day physical remand of the accused.

At this, the court handed over the accused to NAB on physical remand till July 3 with the direction to produce them on expiry of the remand.

It is pertinent to mention that the NAB had already arrested former provincial minister for Forestry, Fisheries and Wildlife Muhammad Sibtain Khan in connection with the case and he had been given in NAB custody on physical remand by the court. Sibtain Khan resigned from his position after being arrested by the bureau on June 15, 2019.

NAB had stated that Sibtain Khan allegedly awarded an illegal multi-billion dollar contract to an alleged fake company for extracting minerals in Chiniot as the minister for Mines and Minerals in 2007.