Maya Ali was offered a Bollywood film with Akshay Kumar 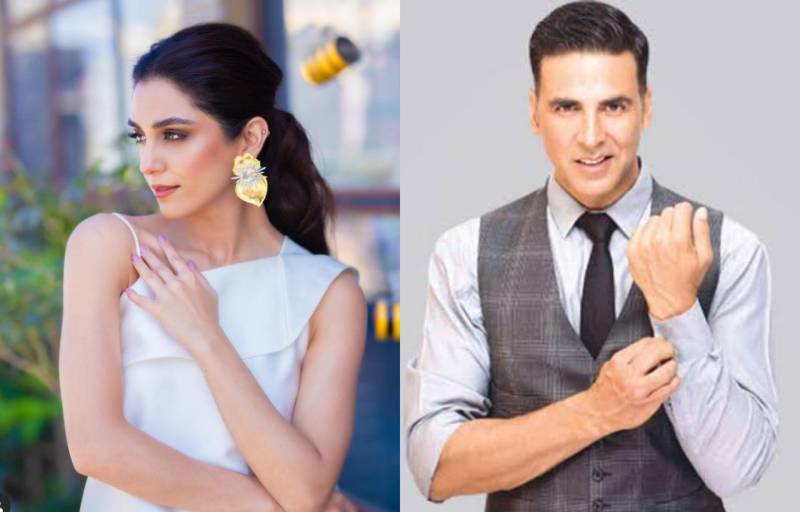 Amid the escalating tensions between Pakistan and India, many artists were forbidden to interact or work with their neighbours. The political disagreement posed a huge obstacle for the Pakistan celebrities to work in India and in conclusion, our local stars got banned.

The gorgeous Maya Ali was one of the aspiring actors who were roped in to star in one of the Bollywood films but couldn't avail the golden opportunity.

The Pehli Si Muhabbat star revealed that she had been approached to star opposite superstar Akshay Kumar but it didn't pan out because of India's ban against Pakistani artists.

The Teefa in Trouble star was all set to work on a film. "When I was shooting for Mann Mayal, I got this offer for which I went to India. Right after Mann Mayal I went to India, I auditioned, everything was finalised, but because of the ban things couldn't pan out as planned."

The 31-year-old added that everyone tried hard to navigate plans for shooting but it wasn't possible.

"Even after that we tried working things out, considered shooting at different locations besides India but things couldn't materialise."

"After the ban the dynamics changed, and as of now I am not doing any movie with Akshay Kumar.", she concluded.

Rumours are rife that two gorgeous ladies from the entertainment fraternity Mehwish Hayat and Maya Ali are all set to ...