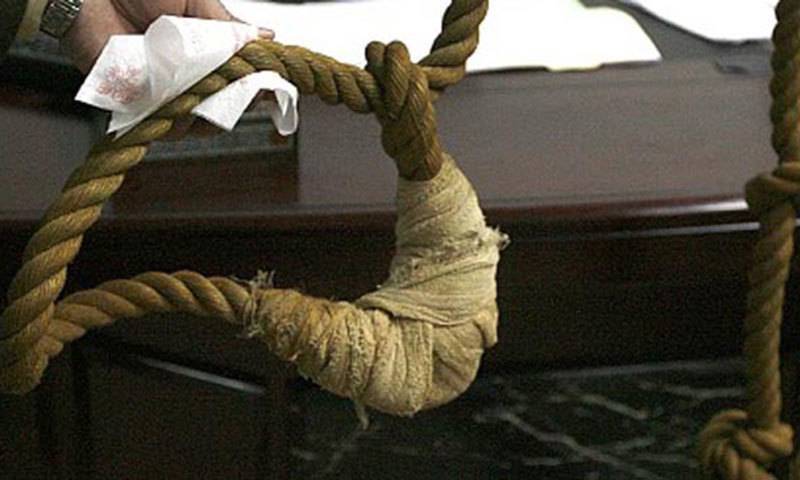 The death row prisoners Muhammad Asghar, Ghulam Muhammad and Gulistan Khan were hanged in the presence of Adiala Jail administration and Judicial Magistrate.

Moreover, bodies have been handed over to the families.