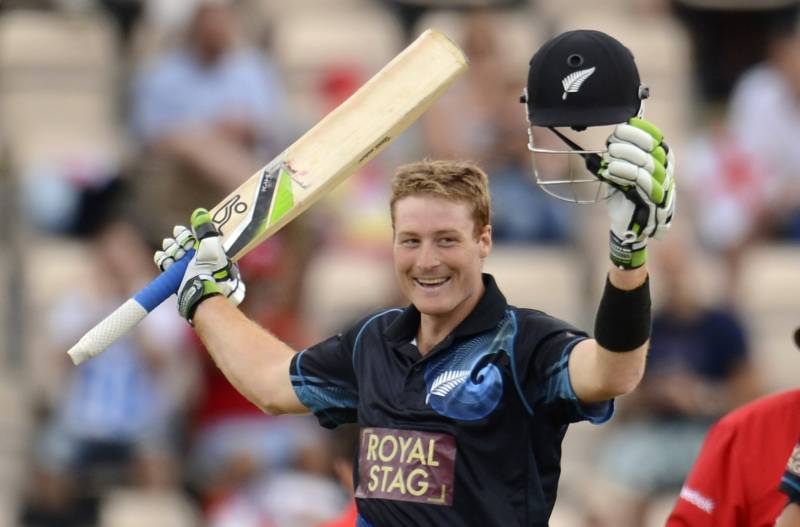 WELLINGTON (APP) - New Zealand's Martin Guptill hit the highest individual score in a World Cup match when he made 237 not out against the West Indies in a quarter-final at Wellington on Saturday.

The opener's total surpassed the previous World Cup best of 215 made by the West Indies' Chris Gayle against Zimbabwe at Canberra last month.

Guptill, dropped on four by Marlon Samuels, faced 163 balls including 24 fours and 11 sixes.

His innings was also the second-highest individual score in the 3,643 match history of all one-day internationals, behind Rohit Sharma's 264 for India against Sri Lanka at Kolkata last year.

It was also just the sixth double century in an ODI, as Guptill became the fifth batsman to reach the landmark -- Sharma has two one-day international double centuries to his credit.

Guptill's innings also saw him break his own record for the highest ODI score by a New Zealander, which had stood at 189 not out and was set against England at Southampton in 2013.