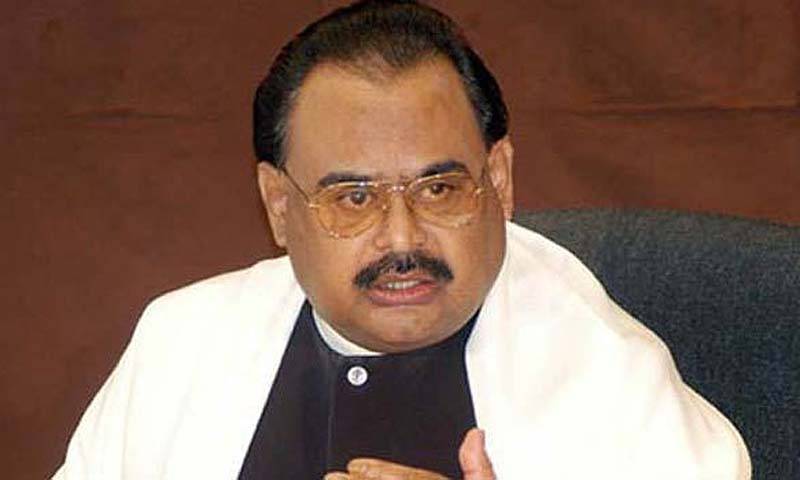 "None of what Mirza has said is true. These kind of statements can't change to the minds of the followers of the movement," Altaf said in a statement issued here.

He said agencies recorded Mirza's statement a few days back but released it hours before his hanging on purpose.

"There's no precedent of such a video statement in the history of Pakistan's justice system," Hussain said adding, "I have never been afraid of cases and jails."

Earlier, after showing some of the 'devastating cards' he had so far kept close to his chest, former Muttahida Qaumi Movement (MQM) worker Saulat Mirza managed to dodge his hanging for 72 hours, media reported.

"On the behest of party's London-based leader Altaf Hussain, Senator Babar Ghouri ordered the four of us to gun down Shahid Hamid, the then managing director of the power utility, Karachi Electric Supply Corporation (K-Electric) ," Mirza alleged in a rare statement issued from his death cell Wednesday night.