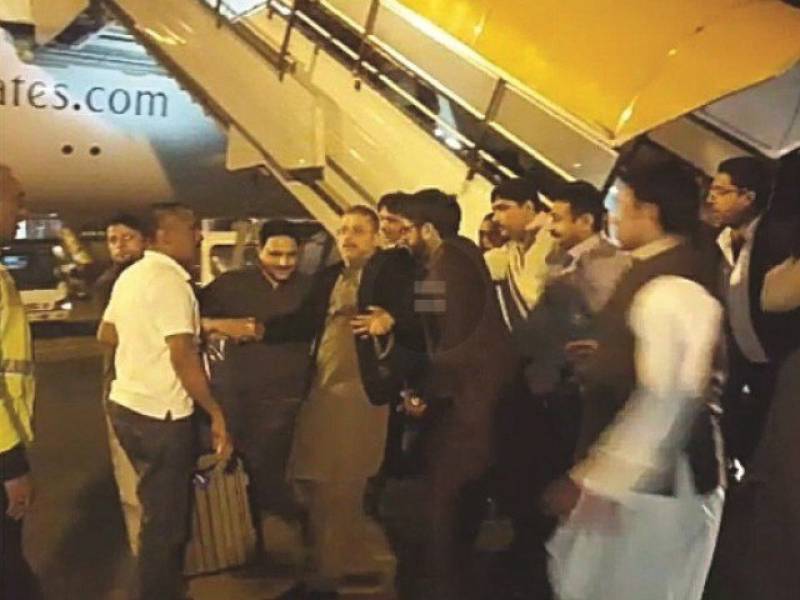 As per details, the NAB had detained the former Provincial Minister for Information over corruption allegations, however, released after the brief detention. 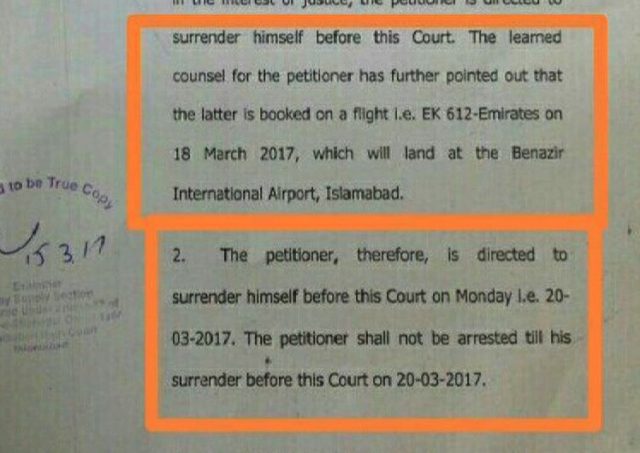 Earlier, Memon had been guaranteed in all cases by Islamabad High Court (IHC). 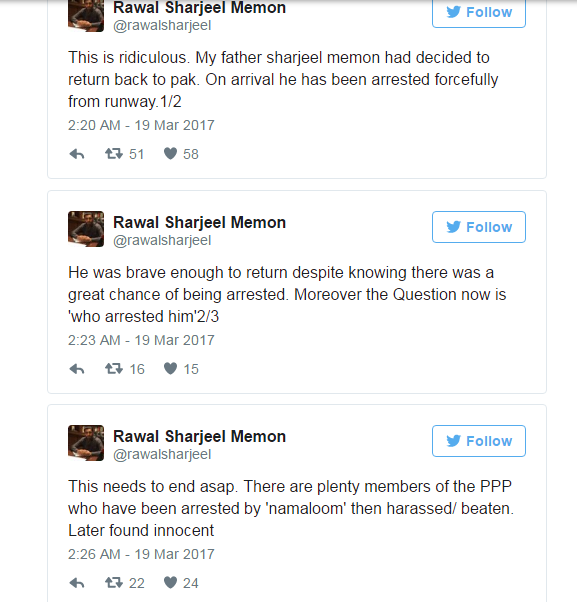 Memon was living in a self-imposed exile for more than two years in Dubai and London.