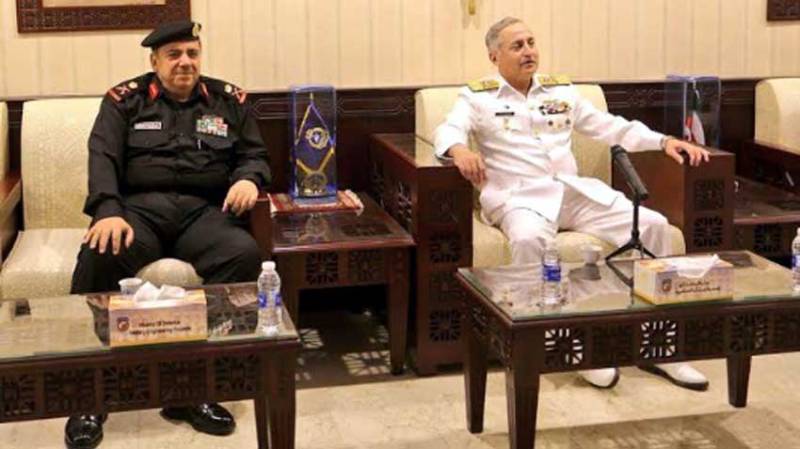 During the meetings, matters pertaining to bilateral interest including defence cooperation and mutual collaboration came under discussion.

The Kuwaiti authorities appreciated the role of Pakistan Navy for the promotion of maritime peace and stability as well as for imparting training facilities to the Kuwait Navy.