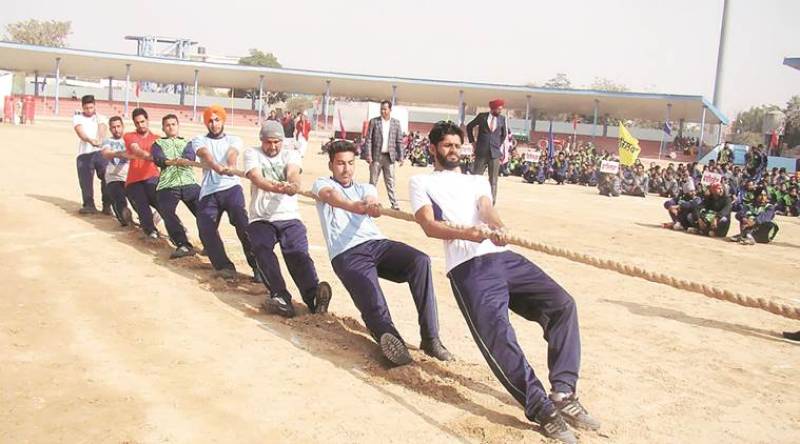 LAHORE - Sports Board Punjab (SBP) on Tuesday announced the list of disciplines for upcoming 72nd Punjab Games, scheduled to be held at Nishtar Park Sports Complex from April 3 to 6.

All the participating male and female teams, under the directives of Director General Sports Punjab Nadeem Sarwar, are undergoing hectic training under the supervision of qualified coaches.