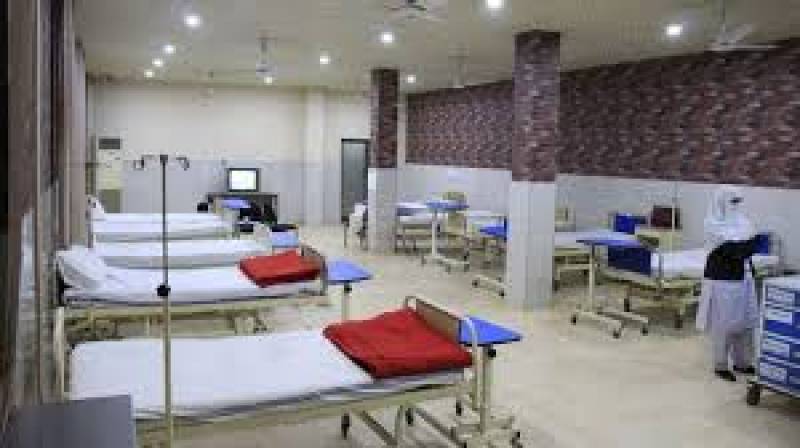 LAHORE – The Punjab government has declared health emergency in the province to cope with Coronavirus.

Addressing a function in Multan, Chief Minister Sardar Usman Buzdar said that the provincial government had initially allocated 236 million rupees and a commitment of another one billion rupees has been made to control the virus.

He said a fund of five billion rupees will be established to contain the pandemic.

He said tourists have been banned from visiting Murree and other recreational places in the province, however, he made it clear that pharmacies, grocery shops, and vegetable markets will remain open.

The Punjab chief minister also announced to establish a field hospital with a capacity of one thousand beds to treat the Corona patients.