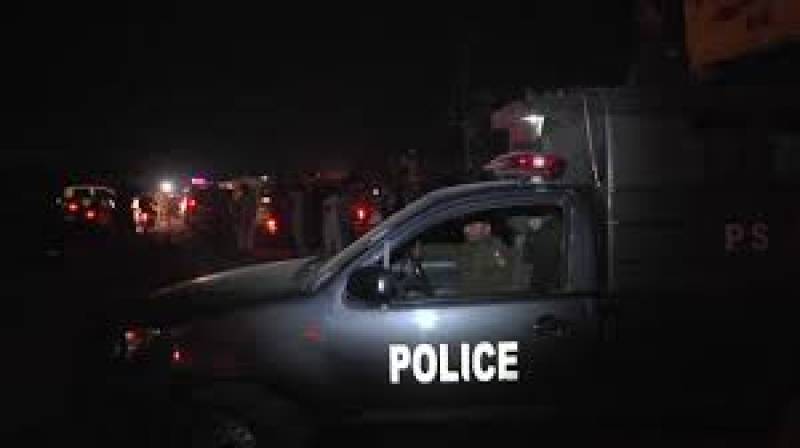 According to media reports, some armed miscreants attacked a police check-post in Mamuzai area in Orakzai near Hangu in which two policemen identified as Akhtar Janan and Yahya embraced martyrdom.

Heavy contingents of police and armed forces cordoned off the area and launched a search operation to arrest the terrorists.