B-52 Bomber crashes inside US base in Pacific 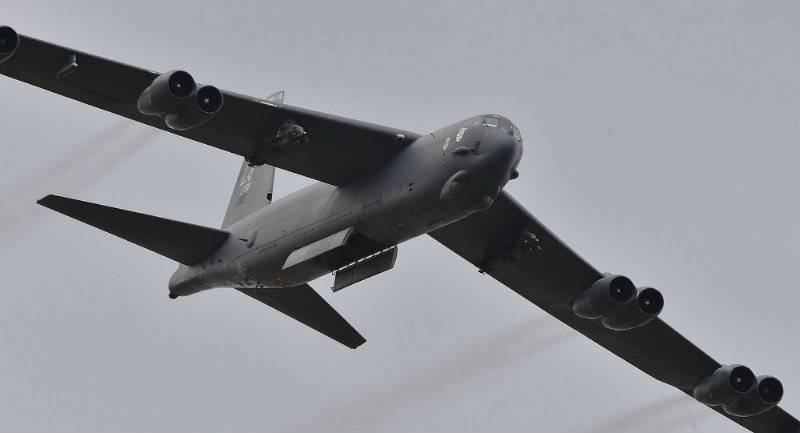 The US Air Force says all seven crew members safely exited the aircraft after the incident at Andersen Air Force Base.

The incident is being treated as a "mishap", the BBC reported.

The bomber was deployed to the US island territory from North Dakota as an addition to the military's continuous presence in the Pacific. 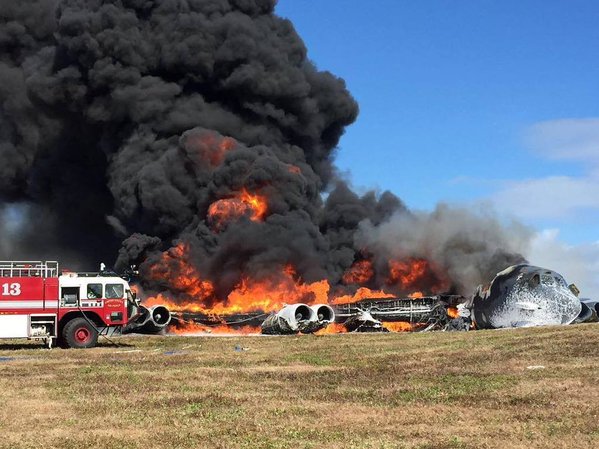 Local news site Kuam quoted the Guam governor's office as saying: "We assure the public that this does not appear to be an attack."

The crew members from the 69th Expeditionary Bomb Squadron were on a routine training mission, the Air Force said in a statement.

It said steps were being taken to minimise the environmental impact, without providing further details.

Photos showed the B-52 on the ground with thick, black smoke billowing from its fuselage.

B-52s are still going strong after 60 years in service in the US military - from Vietnam to Afghanistan. 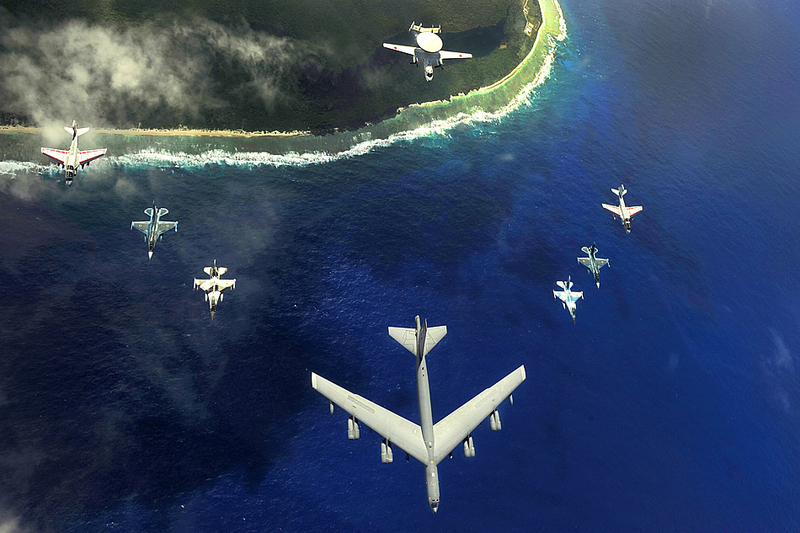 Their main function is to provide the US with immediate global conventional and nuclear strike capability.

Guam is a US territory in Micronesia in the western Pacific, about 6,000km (3,700 miles) west of Hawaii.

The US Army's bases there are considered among the most strategically important in the region.