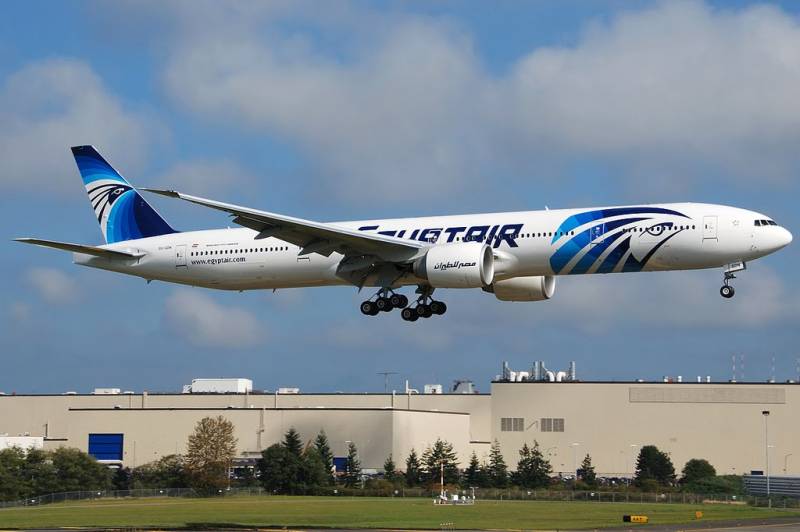 CAIRO (Web Desk) - French President Francois Hollande confirmed that an EgyptAir flight from Paris to Cairo crashed into the Mediterranean on Thursday with 66 people on board.

Egypt and Greece both said they had dispatched aircraft and naval vessels on a search mission and they were expected to be joined by French teams.

Fifteen French citizens were among the 26 foreign passengers on the EgyptAir flight, who also included a Briton and a Canadian.

Both France and Egypt have come under attack by jihadists of the Islamic State group in the past year and Hollande promised a comprehensive investigation into the cause of the crash as suspicions swiftly focused on a bomb.

"We must ensure that we know everything on the causes of what happened. No hypothesis is ruled out or favoured," he said in a televised address.