LinkedIn users beware: your data may not be safe 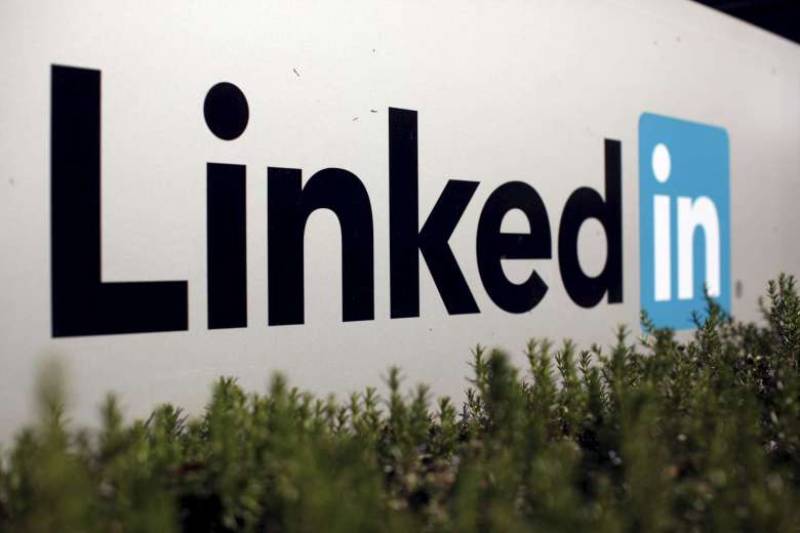 LAHORE (Web Desk) - Popular professional networking site Linkedin has warned users that data from 100 million users, which was hacked in 2012, has been leaked online.

In a recent blog post, the business-oriented social network warned users to change their passwords immediately to avoid any privacy breaches.

Earlier  in 2012, Linkedin said that some 6.5 million user records had been hacked. However, this week it learned that the data breach was, in fact, much larger.

“Yesterday, we were told that email and hashed password combinations of more than 100 million LinkedIn members had been leaked from the 2012 data theft,” LinkedIn’s Cory Scott said in a blog post.

Security blogger Brian Krebs wrote that even though LinkedIn had strengthened security for its database following the 2012 leak, users should still change their passwords as a precaution.