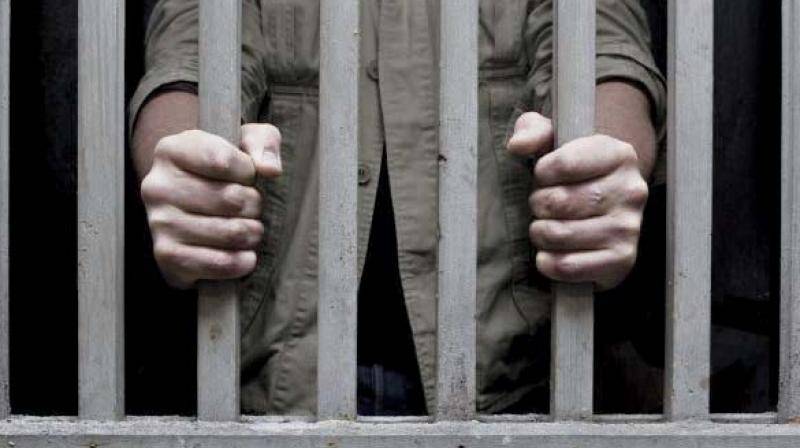 ISLAMABAD - An Anti-Terrorism Court on Friday handed down a 28-year jail term to three terrorists for attacking a team of the Counter-Terrorism Department (CTD) in 2016.

A CTD spokesperson said the department had arrested Imdadullah, Sajid Javed and Muhammad Khaliq belonging to the Lashkar-i-Jhangvi (LeJ) on Dec 24, 2016 after they attempted to attack the officials with hand grenades.

After listening to the arguments from both sides, Judge Malik Shabbir Ahmed awarded the terrorists 14-year imprisonment under each of the section along with the confiscation of their properties.