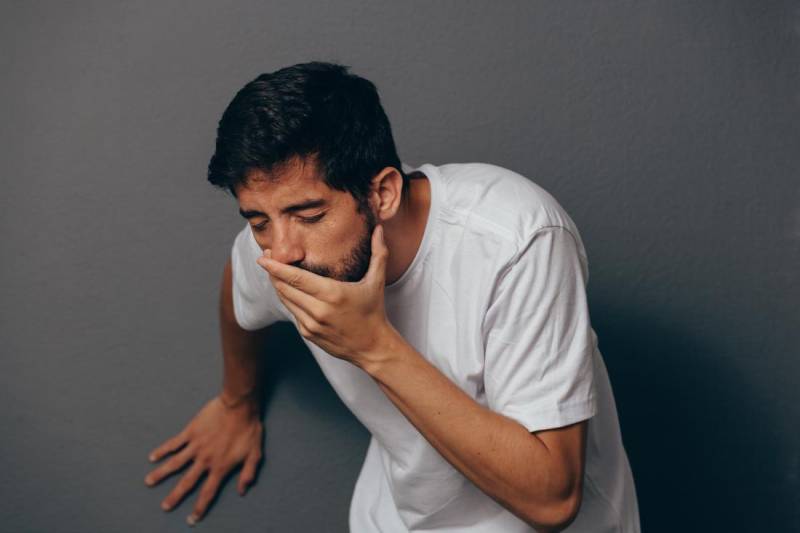 LONDON - As the month of Ramazan has dawned upon us, multiple queries have surfaced regarding Islamic injunctions regarding when the fast is broken and when it remains intact due to certain physiological issues.

The most common question regarding fast is whether it is invalidated when someone vomits or not.

Dr Zakir Naik of Peace TV has answered the question in a short video. According to the scholar, if the vomiting is intentional- by sticking fingers inside the throat or deliberately viewing nasty stuff or due to any other reason - then the fast would definitely be broken.

On the other hand, if a person has no role in the 'antiperistalsis' movement or vomiting and it comes suddenly, or unintentionally, then he should continue with his fast.

Naik also cited multiple Ahadees (sayings of the Last Prophet Muhammad PBUH) from Sunan Al Tirmidhi and Sunan Abi Dawad and claimed that for unintentional vomiting, one should continue to observe his fast.

He, however, stipulated that one should not swallow the vomit after it has arrived in the mouth, otherwise, it would nullify his/her fast.

Dr Naik's explanation, with relevant references from the holy books makes it clear that if vomiting is spontaneous, then it does not harm the fast of the observer.