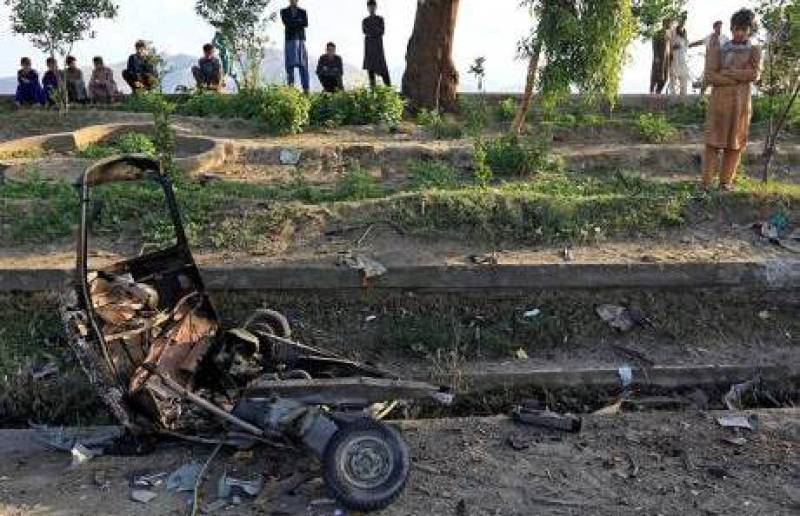 KABUL - A series of explosions at a cricket stadium in the Jalalabad City of Afghanistan killed at least eight people, 45 others injured, local officials confirmed on Saturday.

The back to back blasts occurred as a number of spectators were busy in watching a cricket match at a local stadium in the city, reported Tolo News. It is the first attack since the holy month of Ramazan began.

The match was part of a cricket tournament, Ramadan Cup, held between local team, an official said, adding that Hedayatullah Zahir, an organizer of the cricket tournament, and Dr Nikmal, deputy mayor of Mehtarlam City of Laghman province, are among the deceased.

Around 45 people were wounded in the attack, and have been shifted to a hospital for medical treatment.

It is suspected that the deadly attack was carried out by IS as  Taliban has denied any involvement in the Jalalabad blasts.

Jalalabad, the capital of Nangarhar province, on the border with Pakistan, has a Taliban presence and is also a stronghold of the Daesh group.

"The terrorists did not stop killing our people even during the holy month of Ramadan ... by carrying out a terrorist attack in a populated sport stadium, once again they have proved that they are not bound to any creed or religion, and they are the enemy of humanity," a statement from his office said.