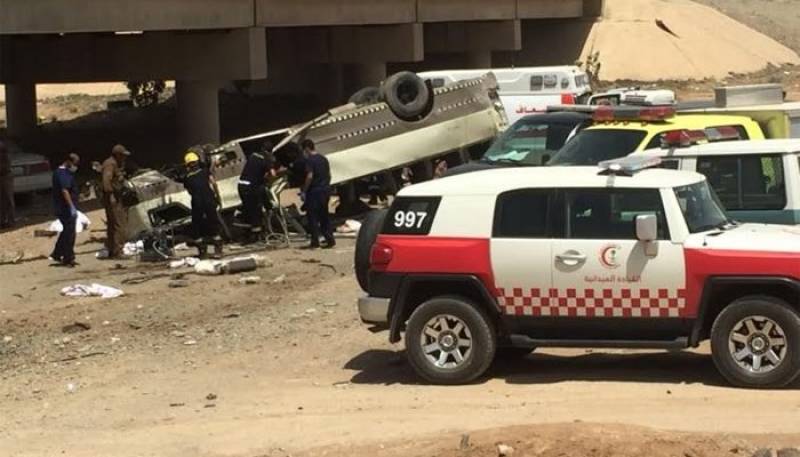 MAKKAH - At least nine Umrah pilgrims were killed and 13 others were left injured after a bus carrying pilgrims en-route to Medina encountered traffic accident.

According to Arab news outlet GDN Online, the bus was transporting pilgrims from Mecca to Medina via Al Hijrah on Friday evening when its driver lost control and the bus fell off a bridge on the highway.

"18 other pilgrims sustained multiple injuries — of whom 6 are in a critical condition," the publication quoted Khalid Al-Sahli, a spokesperson for the Saudi Red Crescent Authority, as saying.