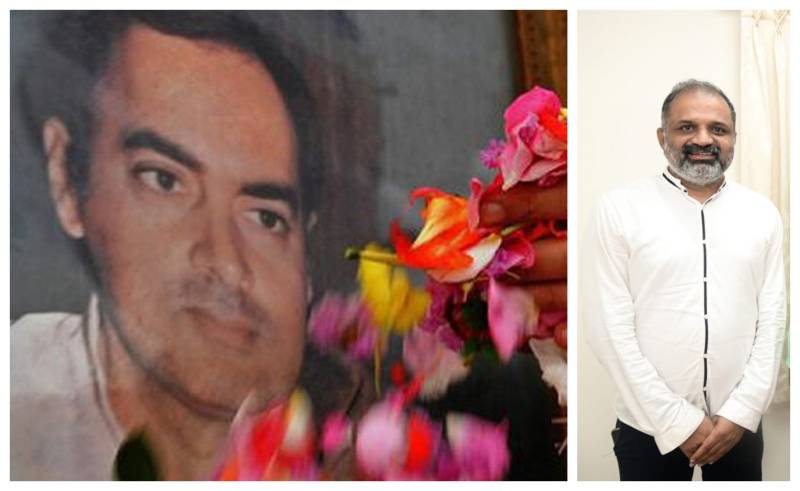 NEW DELHI – The Supreme Court of India has ordered the release of a convict named AG Perarivalan in 1991 assassination of former prime minister Rajiv Gandhi.

"State cabinet had taken its decision based on relevant considerations. In exercise of Article 142, it is appropriate to release the convict," the court bench said, invoking special powers of the top court.

Peraraivalan was 19 when he was arrested for allegedly supplying the two 9-volt batteries to the Liberation Tigers of Tamil Eelam (LTTE), a Sri Lanka-based militant group behind the high-profile assassination.

Rajiv Gandhi was assassinated on May 21, 1991 at Tamil Nadu's Sriperumbudur by a woman suicide bomber at an election rally.

In 1998, an anti-terrorism court awarded death sentence to him. However, the top court commuted the capital punishment to life imprisonment in 2014.

Peraraivala, who was among the total seven convicted in the case, had been granted bail by the top court in March this year.

He filed a mercy petition in 2015 but since then his plea mired in legal battle between Tamil Nadu state and the central government.

Tamil Nadu's governor had sent the decision on the petition to India's president, but the Supreme Court ruled that this did not have “constitutional value” and invoked special powers to free Perarivalan, who remained in the jail for 31 years.