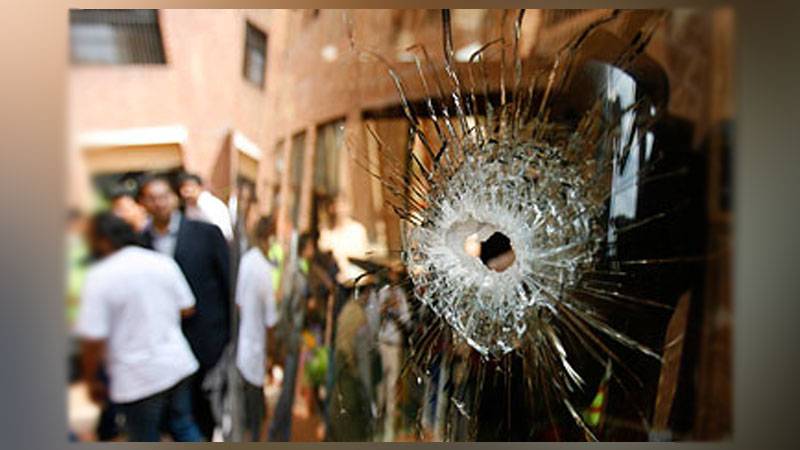 LAHORE - Four people including a father and a son were killed and three were injured in a firing incident in Lahore on Saturday.

According to police, the gun attack took place in Millat Park area of the capital city.

“Unidentified gunmen on a motorcycle opened fire on a group of people in Samanabad and sped away,” police official added.

The victims were identified as Abbas, Amjad, Farhan and Tanvir.

The police said that it was premature to say anything concrete about the motive of the attack.