Germany to repatriate over 12,000 Afghan refugees 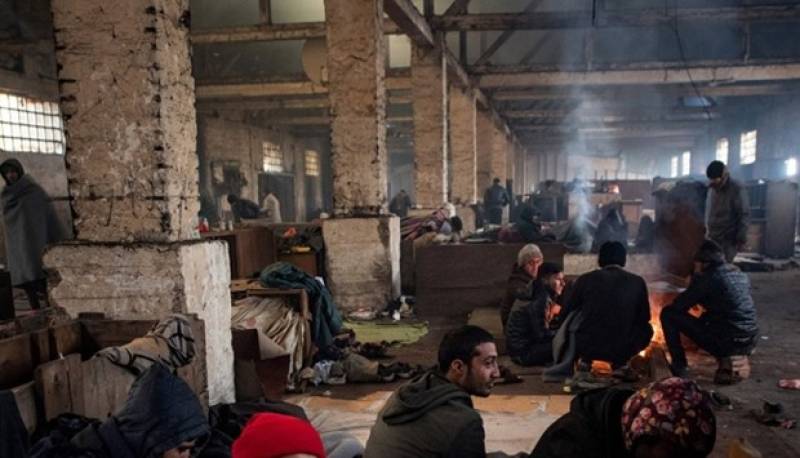 BERLIN - Germany on Thursday decided to send back about 12,500 Afghans migrants despite the ongoing civil war in some parts of their country.

A German newspaper reported that the issue was mentioned in a German Interior Ministry document, which is said to be the government's formal reply to a question posed by the leftist party.

The report said German Interior Ministry has estimated that 5 percent of almost 247,000 Afghans who have reached Germany by the end of September will probably have to return to their homeland because the security situation there is stable.