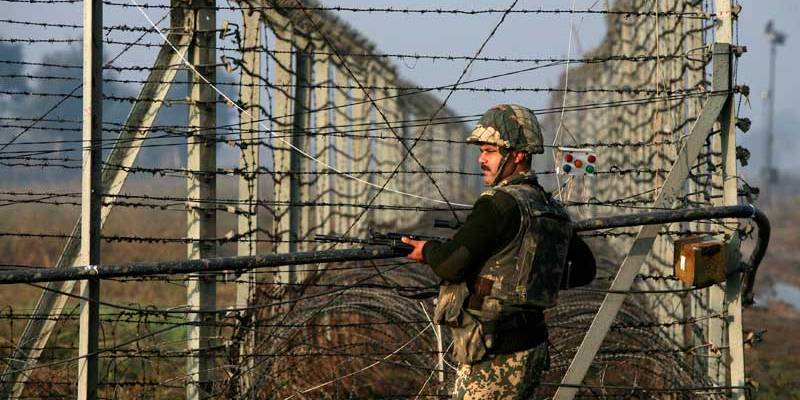 RAWALPINDI - Pakistan has warned India that deliberate killings of innocent civilians along the Line of Control (LoC) by the Indian forces could “invoke an unbearable response”.

According to a statement issued by the Inter-Services Public Relations, Pakistan’s Director General Military Operations (DGMO) made "an unscheduled hotline contact" with his Indian counterpart and lodged protest against the targeting of civilians along the LoC lately in Nezapir, Chirikot and Battal sectors.

“Such provocations are causing loss of innocent civilian lives and are potentially dangerous to invoke an unbearable response,” the ISPR said.

The DGMO also termed the truce violations by the Indian forces "highly unprofessional and unethical" during the conversation.

During the running year, the Indian forces have made 1,300 ceasefire violations along the LoC and Working Boundary. According to the Foreign Office record, 52 civilians have been killed and over 170 others injured in unprovoked firing by the Indian forces.

The contact was made a day after Chief of Army Staff General Qamar Bajwa said Pakistan Army was always prepared to give accurate response to any threat from Indian side.