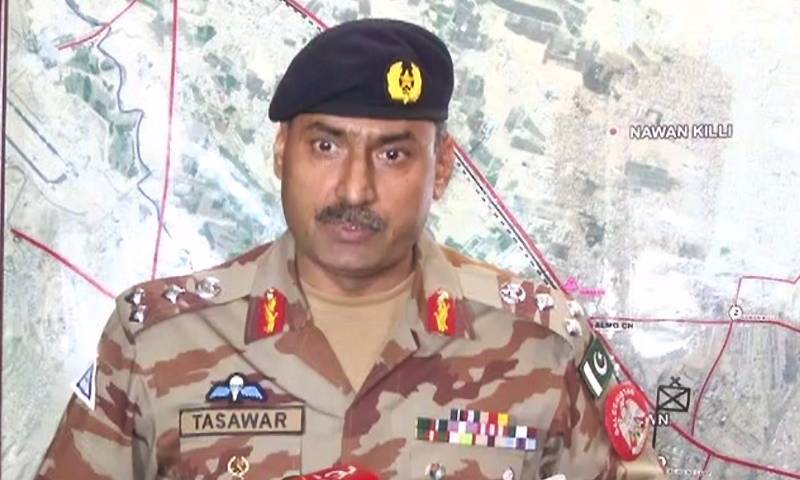 QUETTA - Security forces have launched a joint "sanitisation" operation, which is underway, in Quetta following recovery of bullet-riddled bodies from Balochistan's Turbat area.

Frontier Corps Sector Commander Tasawar Sattar in a media briefing on Sunday informed that a joint task force comprising troops from Intelligence Bureau, FC and other security agencies were taking part in the operation, which was launched two days back in Pashtunabad area.

Deputy Inspector General Police Abdul Razzaq Cheema said the recent operation aimed at sanitising the area, adding that at least 3,000 house will be searched during the action.

Cheema said that a detailed media briefing will be arranged after the completion of the operation. He added that two operations have already been carried out in previous week.

The operation follows the inhumane incidents surfaced in Balochistan's Turbat area from where 20 dead bullet-ridden bodies were found during past few days. The killed persons hailed from Punjab and were going to Europe via Iran through agents.

After the massacre, the forces claimed to kill a suspect involved in the killing of people, adding that the suspect belong to a banned outfit Balochistan Liberation Army (BLA).