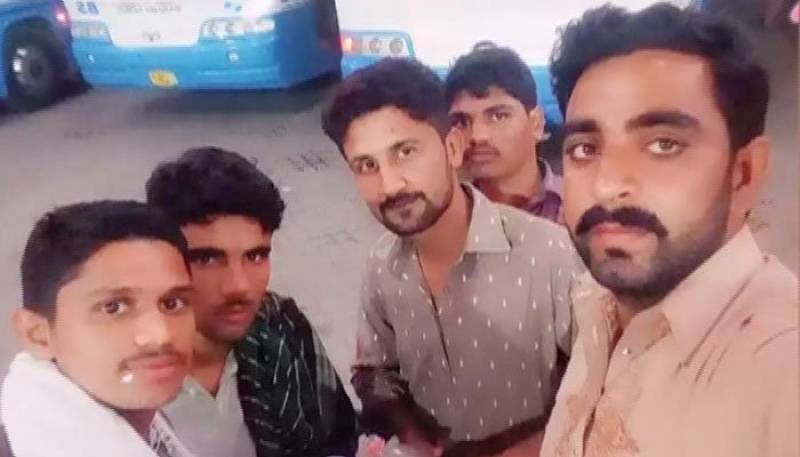 KARACHI - The five bullet-riddled bodies, recovered a day earlier in Turbat, were sent on Sunday from Karachi to their hometown in Gujrat.

After bathing the bodies, these were shifted to Jinnah International Airport and now will be received at the Lahore airport by the relatives of the deceased. They will take the bodies to native area for burial.

The bodies were found in a remote area of the district Friday night by the Levies forces.

On November 15, forces found 15 bodies from Buleda area of Turbat. The killed persons hailed from Punjab and were going to Europe via Iran through agents.

The deceased have been identified as originally hailing from different parts of Punjab province, including Gujrat, Gujranwala, Sialkot, Wazirabad, and Mandi Bahauddin.

On Friday, the army claimed to have killed one of the people involved in the killing of the 15 men in an operation by the Frontier Corps.