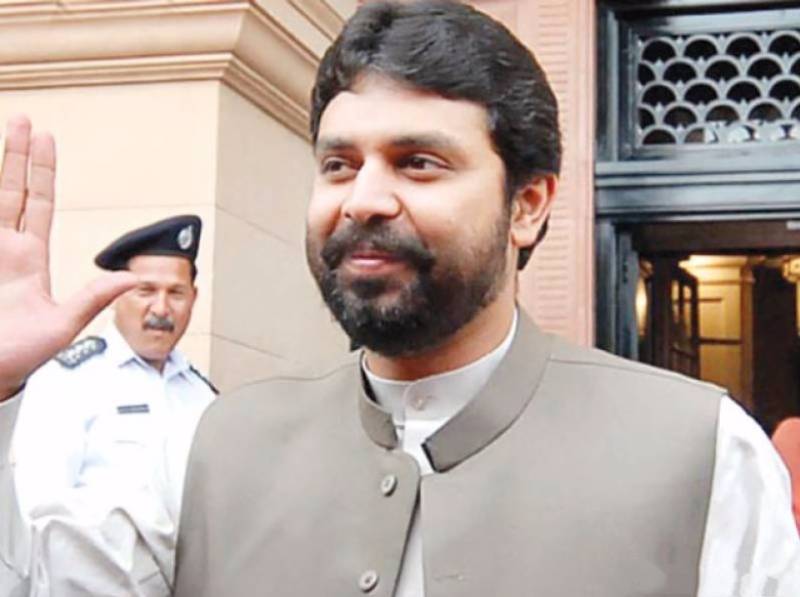 Later, Zardari chaired a meeting of PPP ticket holders for 2018 elections in Lahore. Senior leadership and local leaders also attended the meeting, which reviewed party’s preparation for next general elections.

A day ago, Zardari met with dejected PML-N leader and former Punjab governor Zulfiqar Ali Khosa at his residence in Lahore.

Both the leaders discussed the current political situation and other issues, while Sardar Muhammad Khosa and Hassamudin Khosa were also present on the occasion.

During the meeting, Zardari formally invited Khosa to join PPP; however, Khosa replied that he will make his decision after a consultation with close aides.

Khosa was elected as the Chief Minister of Punjab on 12 April 2008. He won the General Elections 2008 from Punjab Provincial Seat 244 Dera Ghazi Khan 5.