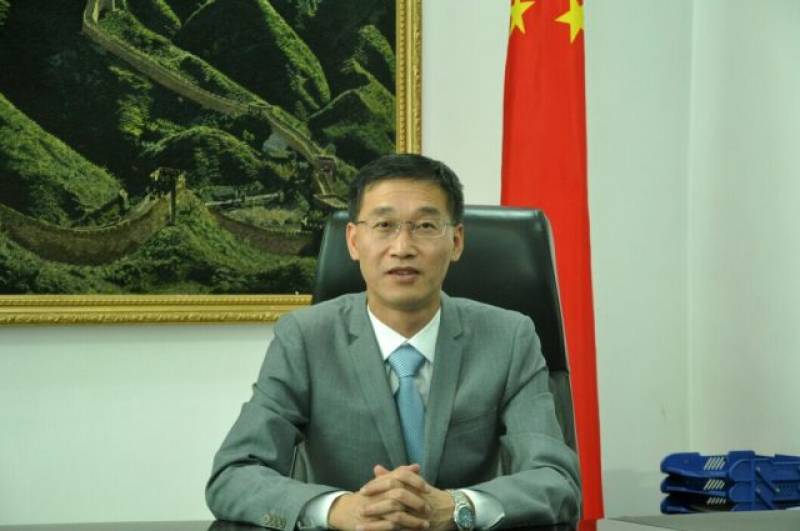 BEIJING - Yao Jing has been appointed as new Chinese Ambassador to Pakistan, the Chinese Ministry of Foreign Affairs confirmed on Thursday.

Jing - who has served as envoy to Afghanistan - will soon assume his new assignment. He has also served as Minister Counsellor in India from 2013-2015.

He will replace Mr. Sun Weidong who is paying farewell calls before winding up of his term in the country.

NEW DELHI - Gautam Bambawale, India's High Commissioner to Pakistan, has been appointed as the country's next envoy to ...

Mr. Weidong has a momentous contribution in forging bilateral ties between the two countries. It would not be an exaggeration to say that the outgoing Ambassador is one of the architects of the China-Pakistan Economic Corridor (CPEC) and its successful implementation.

The Chinese ministry of foreign affairs statement added that "China and Pakistan are all-weather strategic partners and have always been maintaining good friendly relations".

"China accords importance to its diplomatic relations with Pakistan," it added.