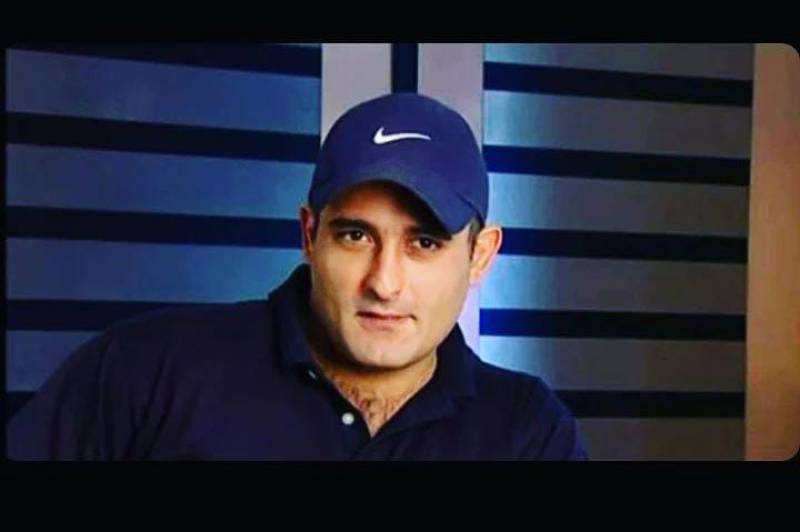 Bollywood actor Akshaye Khanna recently sat down for an interview and made some shocking revelations.

The Hulchul actor revealed that the first choice for the blockbuster Bollywood film Taare Zameen Par wasn't actually Aamir Khan but someone else.

In a conversation with an Indian media outlet, the Taal actor disclosed that filmmaker Amole Gupte wanted to sign him for the lead role of Ram Shankar Nikumbh in Taare Zameen Par.

Khanna added that Gupte wrote the script with him in mind but the project was taken by the 3 Idiots actor who not only played the lead but also made Taare Zameen Par his own directorial debut.

According to The Accidental Prime Minister actor, Gupte reached out to the Laal Singh Chaddha star to introduce him to Khanna so he can take the project further.

Khanna was quoted as saying, “Aamir being Aamir, told him I cannot recommend a script unless I hear it first. So make me hear it, if I like it, I will tell Akshaye. But he liked it so much, that he did it.”

However, he said that the Dil Chahta Hai co-actor narrated the entire story to him in their later meeting.

In response to the question of whether the Ittefaq actor has any regrets about not being a part of the brilliant project, Khanna replied, “I don’t think I could have done a better job than Aamir. He was superb. So it was good that destiny kind of took him.”

Taare Zameen Par features a dyslexic child whose art teacher helps him with his reading disorder. The film was India’s entry for the Oscars in 2009.

On the work front, Khanna is currently awaiting the release of his next film Drishyam 2 slated to release on November 18.