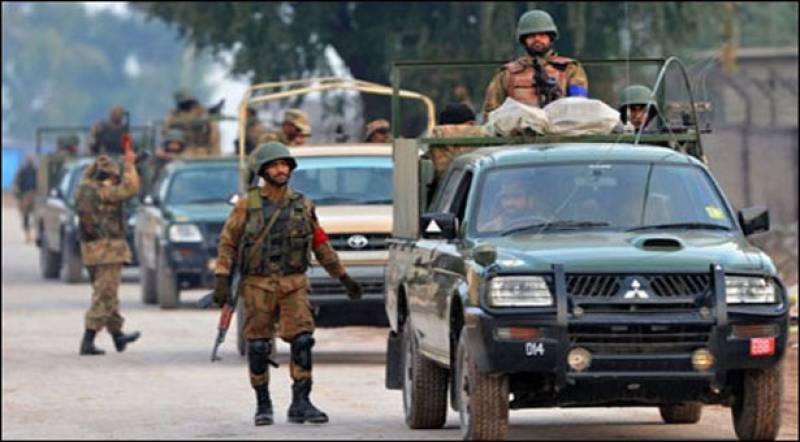 KABUL (Web Desk) - The spokesperson of Afghan President Ashraf Ghani has dismissed the reports that claimed the Friday's terrorist attack on Pakistan Air Force's Badaber base camp in Peshawar was planned and controlled from Afghanistan.

In a statement issued on Saturday, the presidential spokesperson categorically said "Afghanistan is not behind Badaber attack".

Afghanistan government reiterated that it has never nor will it ever allow its territory to be used against other states.

"Afghanistan, as a victim of terrorism, feels the agony and pain of terrorism, and commiserates in that spirit with the victims of yesterday’s attack in Peshawar," it further added.

Afghan government also urged Pakistan to continue cooperation for elimination of terrorism from the whole region.

Earlier the spokesperson of Pakistan army Major-General Asim Bajwa said the group of militants who attacked Badaber base in Peshawar had come from Afghanistan.

Bajwa, while talking to media, said the attack was planned and controlled from Afghanistan.

However he added that we expect the Afghan government was not involved in preparation or execution of the attack.

“We have intercepted a communication between the militants and it confirmed they were associated with Tehreek-e-Taliban Pakistan (TTP),” he said. All of the facilitators of these militants will be traced and brought to justice, Bajwa declared.

A group of thirteen terrorists stormed Badaber camp base on Friday morning killing as many as 29 people including several security personnel. Another 30 were left injured while all 13 attackers were killed in clearance operation of security forces.