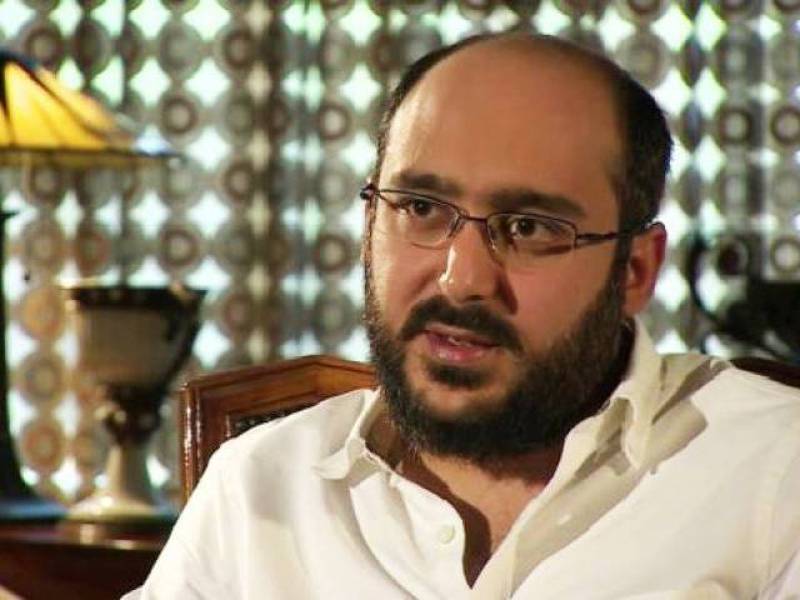 MULTAN (Web Desk) -  Ali Haider Gilani, the son of former Premier Yousuf Raza Gilani has said that he was writing a book shedding light on his three-year long captivity with Al-Qaida faction.

Talking to newsmen on Sunday, Haider expressed that he had informed Prime Minister Nawaz Sharif and Chief of Army Staff General Raheel Sharif about his abductors and their facilitators.

He also claimed that his kidnappers and facilitators were from Punjab.

Gilani recalled the harrowing moment when he had gone out after hearing gun shots and subsequently was kidnapped. He added that he was taken to Faisalabad by his kidnappers.

Ali Haider Gilani was kidnapped by Al Qaeda from Multan as he was about to address a political gathering days before 2013 General Elections.He was released on May 11 after an operation in Afghanistan.