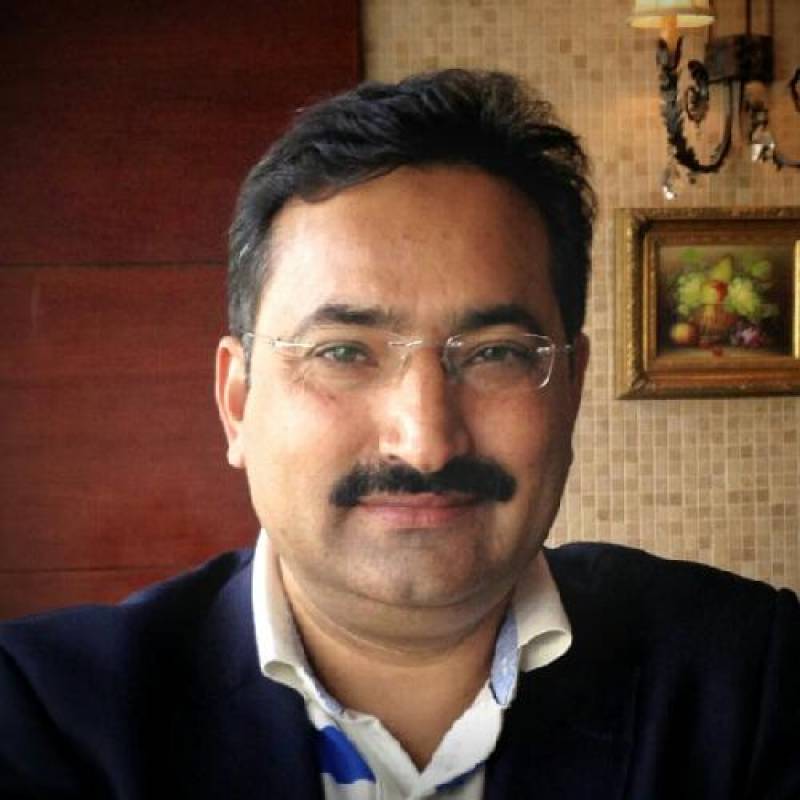 The post was lying vacant after Rao Anwar was suspended on the orders of Chief Minister Murad Ali Shah following the arrest of MQM leader Khawaja Izhar Ul Hassan on Friday. Izhar was released the same day after intervention from top civil leadership.

A notification regarding Javed Akbar’s appointment has been issued. Previously, Akbar was performing his duties at special branch, Dunya News reported. 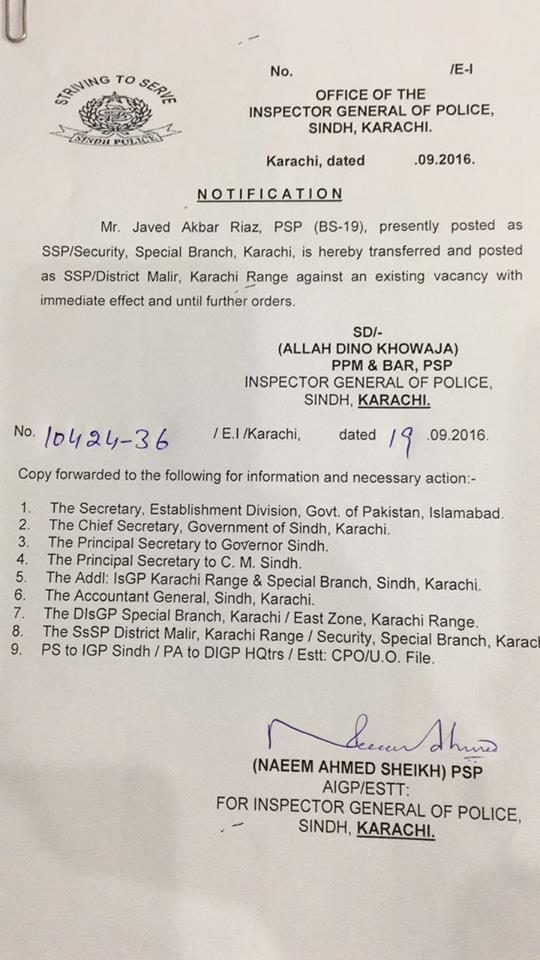 Earlier today, Rao Anwar filed a petition against his suspension in the Sindh High Court (SHC). Rao Anwar has termed his suspension ‘unlawful’ and requested the court to issue directives regarding his reinstatement on the post.

According to media reports, Javed holds a good reputation among his fraternity and is deemed honest.