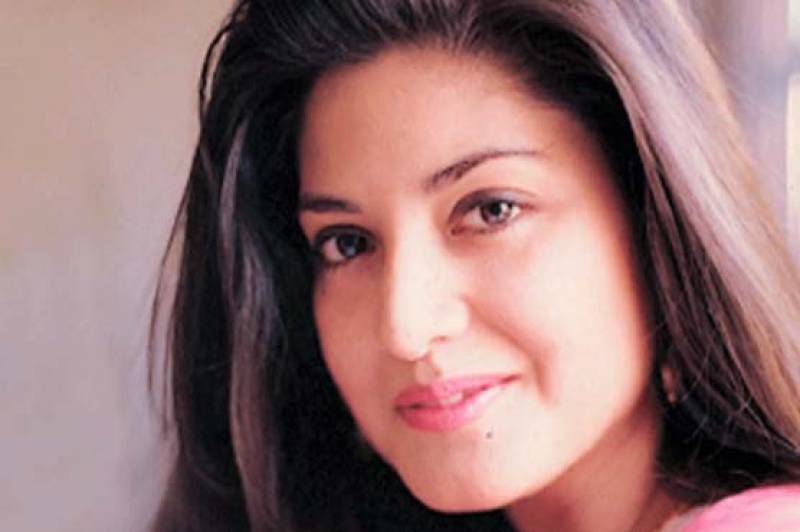 KARACHI - Zoheb Hassan: Pakistani singer and brother of late singer Nazia Hassan accused the singer's husband Ishtiaq Baig of making a biopic on the life of Nazia Hassan. The 51 years old singer took social media to announce that the family is planning to take a legal action against the former husband of Nazia.

After the notice by Zoheb was being spread by the media, Ishtiaq Baig claimed of not planning any such movie. In a letter to leading newspaper of Pakistan "Images", Baig had declined the accusations, stating: "I am too busy at the moment in my business & other engagements."

He further added that: "If I ever plan to make one, I would announce it myself proudly and being her husband nobody can stop me from doing so."

Baig also had a word to say about the end of his marriage with Nazia Hassan. He shared that: "Nazia Hassan was my wife until her sad demise in London. Her death certificate confirms our marital status."

Years have passed since Nazia Hassan left the world but she lives in the heart of her fans to date. Gone but not forgotten.