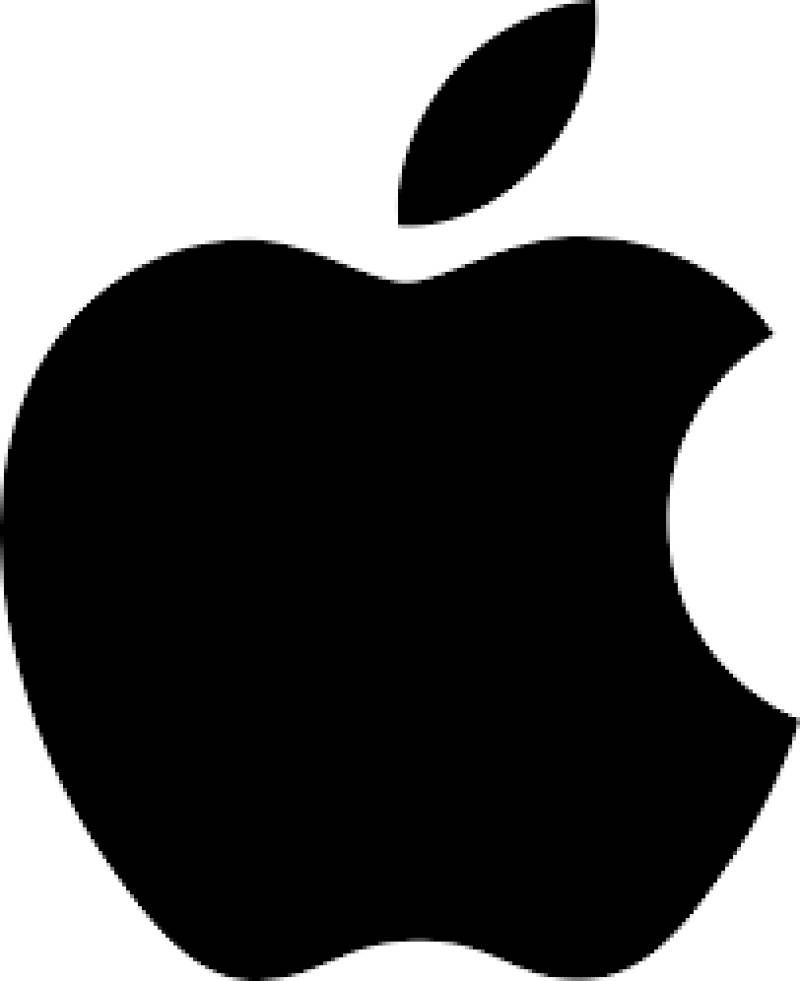 Apple is sticking to a strong stance against climate change, writing in its newly released 2015 Environmental Responsibility Report, "We don’t want to debate climate change. We want to stop it."

This is framed as a major piece in Apple's reasoning for turning to more environmentally sustainable practices when it comes to use of power and materials. "We’ve made real progress in reducing the impact of the things we control directly — our offices, retail stores, and products," Apple write. "But there’s still a lot of work to be done to reduce the carbon footprint of our supply chain. And it’s our responsibility to lead that effort."

The other highlight in Apple's 2015 report is its new focus on reducing harmful usage of paper. It's working with The Conservation Fund, an environmental nonprofit, to begin sourcing product packaging from forests certified as being sustainably managed or controlled wood sources. In 2014, Apple says that 80 percent of the paper and cardboard used for packaging iPhones, iPads, iPods, Macs, and the Apple TV was sourced from responsible forests. Its goal is to reach 100 percent.

Apple announced its partnership with The Conservation Fund last week, saying then that they were working together to protect "over 36,000 acres of working forest." Paper will still be sourced from those forests, but the intention is to do so in a way that allows the environment to thrive nonetheless — Apple says that it amounts to providing "permanent environmental protection" for those forests. "For Apple, this is the beginning of a worldwide effort, one that represents a new approach as it reassesses its impact on the world’s paper supply chain," Lisa Jackson, Apple's environmental chief, wrote.

The environmental impact report was released alongside a new video this morning, also speaking to Apple's commitments and progress on sustainability. Minimizing Apple's negative impacts on the environment has been an increasingly prominent goal under CEO Tim Cook, and videos like these show how Apple is packaging that focus into a product as much as anything that the company would sell. That's nothing to complain about: Apple's outspoken stance on climate change makes it a potentially strong ally for environmentalists to have on their side.

This article was originally published by The Verge.