Four rapists to be hanged in Sialkot jail 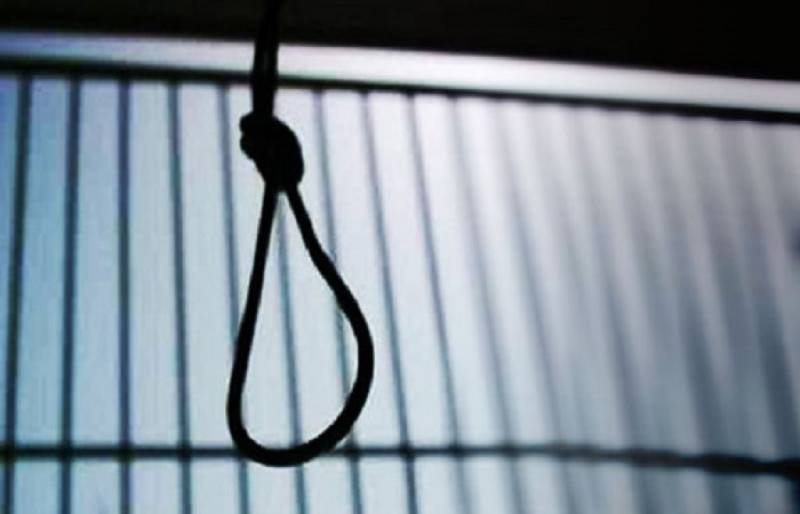 SIALKOT (Web Desk) - Four rapists are to be executed in the district jail of Sialkot on Tuesday and Wednesday, according to local media sources.

According to senior officials of Sialkot district jail, Nauman and Saleem of Pasrur will be sent to the gallows on April 21. Both had raped a minor girl on May 6, 1999 at Qila Kalarwala, Pasrur, according to sources.

An anti-terrorism court has issued black warrants after rejection of their appeals. Abid Maqsood and Sanaullah alias Billu of Begowal will be hanged on April 22.

ATC judge Bushra Zaman has issued black warrants after rejection of their appeals. According to the prosecution, the convicts had gang-raped a 15-year-old girl at Begowala on Aug 29, 1997.