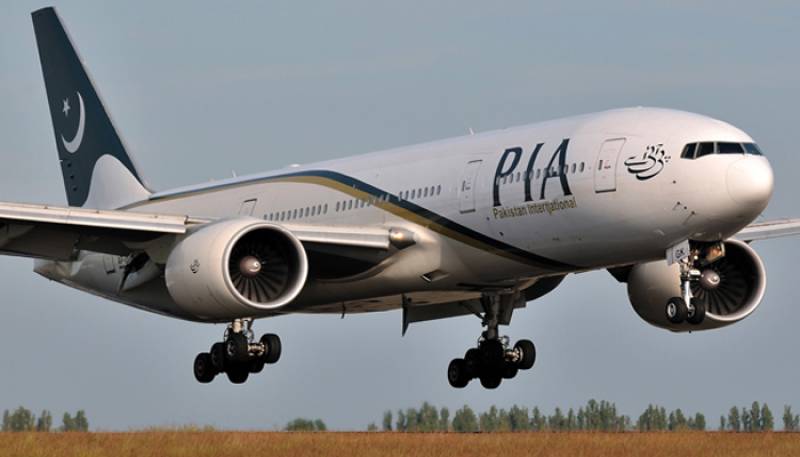 ISLAMABAD - Pakistan International Airlines (PIA) has claimed that it has come out of losses at the operational level as its revenues slightly exceeded the operating cost in the quarter that ended on March 31, this year.

Adviser to PIA CEO, Air Vice Marshal Noor Abbas told a leading daily on Friday that the national flag carrier achieved breakeven at the operational level, however, it may take three to four years to report a net profit.

The adviser detailed that a notable improvement in financial management came after the seat occupancy rate per flight was enhanced to around 90% in the period under review compared to less than 70% in the corresponding period of the previous year.

“Such improvement in operations came following the change of management in November 2018 when Air Marshal Arshad Malik took charge as CEO of the carrier,” he said.

The official informed that PIA had been saving roughly Rs1 billion a month since it acquired the new ticket reservation software from Turkey-based firm Hitit in October 2018.

“The new reservation software is costing half of what PIA was paying to the US-based firm Saber. The saving is playing a major role in turning around the airline,” he said.

He said the cargo load factor had also increased to over 70% these days compared to less than 50% about six months ago which has translated into an increase in the share of revenue to 7-8% in the total revenue compared to around 5% earlier.

The official highlighted that PIA had started the process of human resources rationalisation and added that human resource needs to be cut by 25-30% which might be done in the next two to three months.

Abbas said PIA had increased the number of flights and started flying on around eight new international routes, mostly in the Middle East, after the new administration took over.