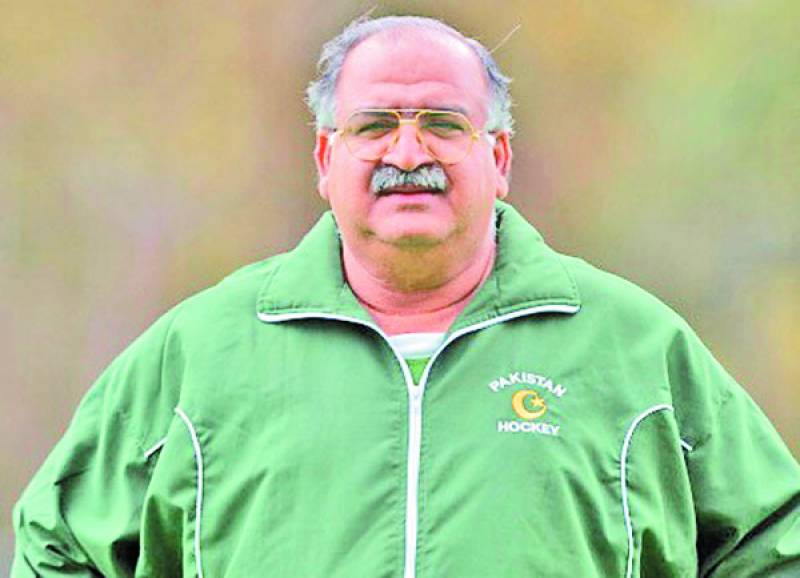 His resignation comes day after he rejected reports in the media about his removal from office by the government, following the hockey team's failure to qualify for the 2016 Olympics.

The former center-half Rasool, who represented Pakistan at two Olympics and four World Cups, was elected unopposed as the president of the hockey federation in 2013. 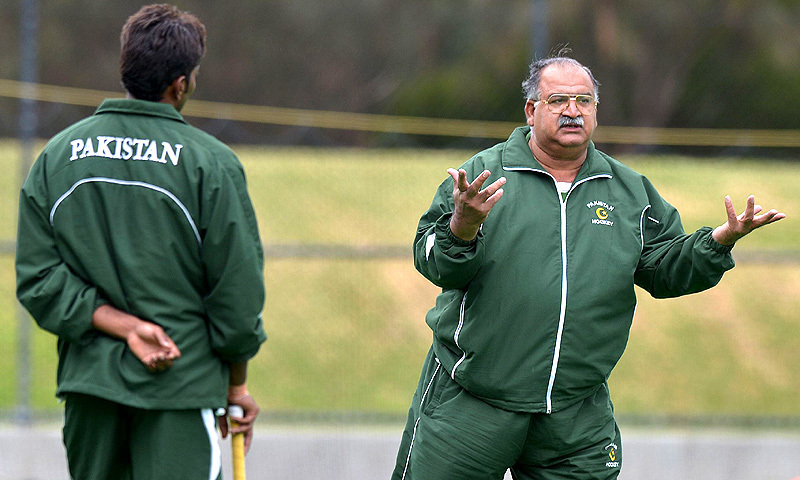 Former Olympians Islahuddin Siddiqui, Shahnaz Sheikh, Samiullah Khan along with others had termed the 2013 PHF elections bogus but Rasool retained his position even as Pakistan's fortunes continued to dip.

Pakistan had secured eighth position in the qualifying event for the Olympics held in Belgium and as a result failed to qualify for the 2016 Games.

After the debacle, the Inter-provincial ministry and the PHF had formed their separate committees to probe the performance.

Rasool's resignation came the same day as the PHF fact-finding committee submitted its report to the federation.