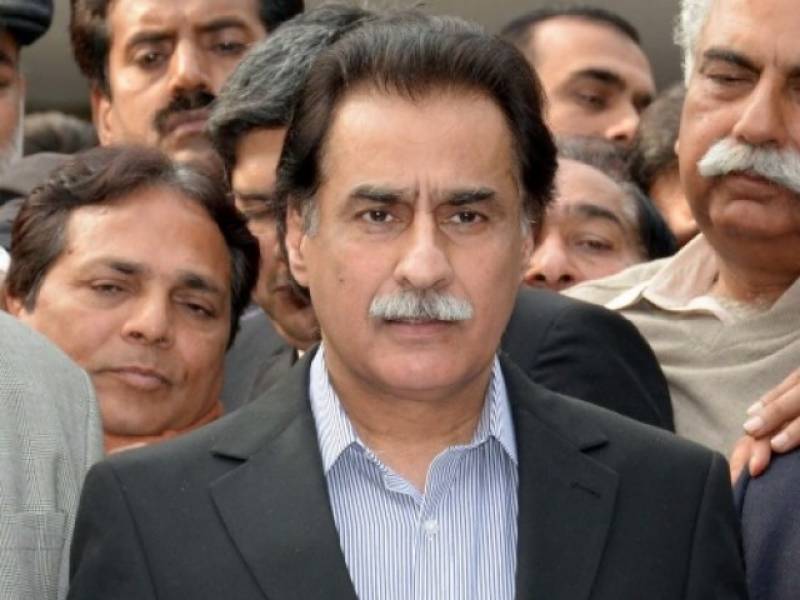 ATTOCK (Online) - National Assembly Speaker Ayaz Saddiq has said conspiracies are being hatched to impede development in the country.

Talking to media after condoling the family of late Punjab home minister Shuja Khanzada in Shadi Khan, Sadiq said a headway has been made in probing the suicide attack on Khanzada.

“Mr Khanzada was a brave man and our children will stay safe due to sacrifices of bold people like him,” the Speaker said and added the families affected in the suicide attack would be financially assisted by the government.

Indirectly referring to India, Sadiq said the situation on borders was getting worse with each passing day and “certain forces do not want to see development in Pakistan”.

He underlined that operations against terrorists was under way with full force and “we are not unaware of its reaction”.

Condemning the attack on on MQM leader Rashid Godil, the NA speaker termed it a cowardly act, and prayed for his early recovery.