Hajj 2018: How Saudis are winning the politics of Hajj 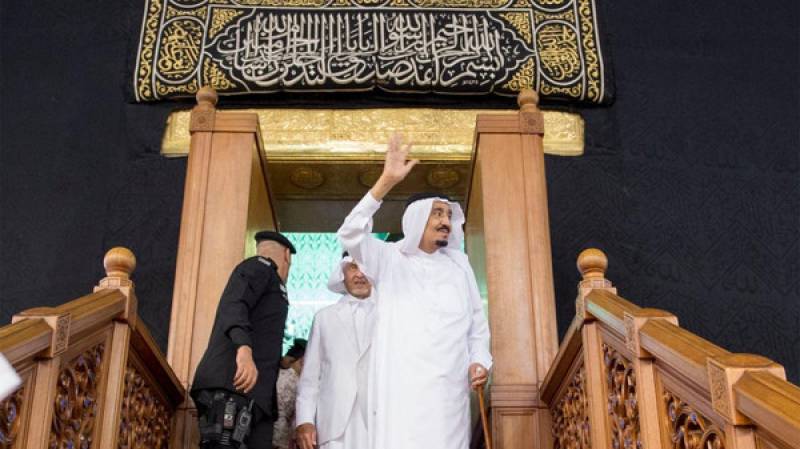 If you cruise down the streets of Islam’s holiest city Makkah these days, you will see the flags of major Muslim and non-Muslim nations on office buildings, on large passenger buses, and on the backs of sleeveless jackets of pilgrims attending the largest and the most diverse temporary human gathering on earth right now: Hajj 2018.

Pilgrim caravans from Russia, Turkey, Pakistan, Egypt, Indonesia, India, and Iran, among dozens of other countries, clog the streets of the city. The Iranian presence this time is big, which is a good sign. Iranian pilgrims kept arriving from around the world even when Tehran boycotted Hajj in 2016, affecting residents but not the Iranian diaspora which did not comply with the unilateral ban. Today, large official delegation is participating in the annual event. 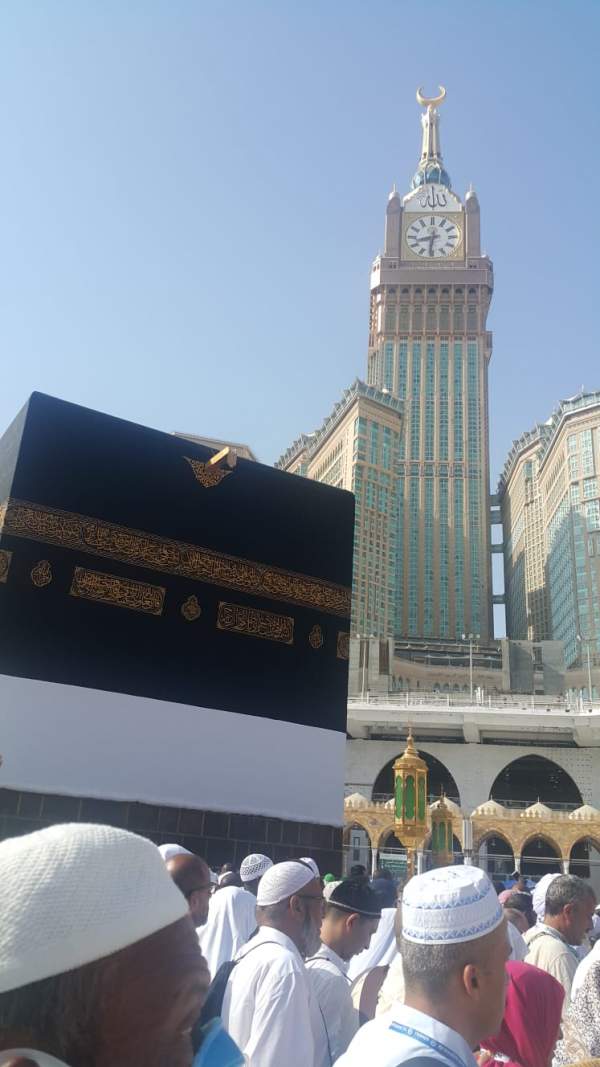 It’s a fact: the hajj will always be an easy subject to exploit by anyone who wants to pressurize the Saudis for other interests and motives, like trade negotiations or foreign policy bargains. That’s how the world works.

Using Hajj as a political bargaining chip to question Saudi authority over the holiest sites of Islam was unheard of for most of the 20th century until 1979, when the new revolutionary leaders in Iran introduced protests to Hajj seasons. These served no purpose and failed to achieve their objectives. 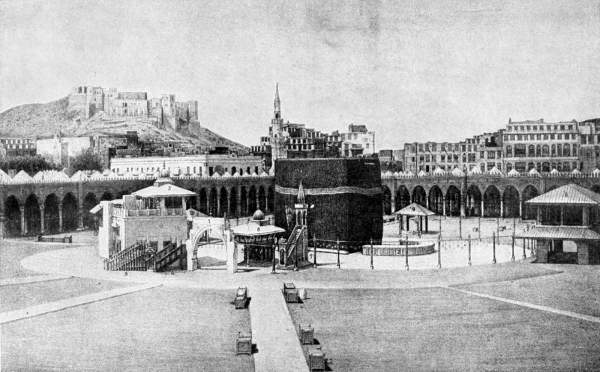 Fast forward to 2010s. De-legitimizing Riyadh’s authority over Makkah and Madinah resurfaced in the past decade as Iran consolidated its stealth penetration of Arab countries, starting with Iraq and stopping – for now – at Yemen.

But a cursory look at the Saudi Hajj effort shows that it would be difficult to challenge or question Riyadh’s administration of world’s largest Islamic event.

The Saudis have a number of impressive ideas for the holy cities, and much of them are already underway. The Saudis are now armed with a creative younger generation, thousands of scholarship students, men, and women, who graduated from American universities over the past 15 years, and a young leadership in government. 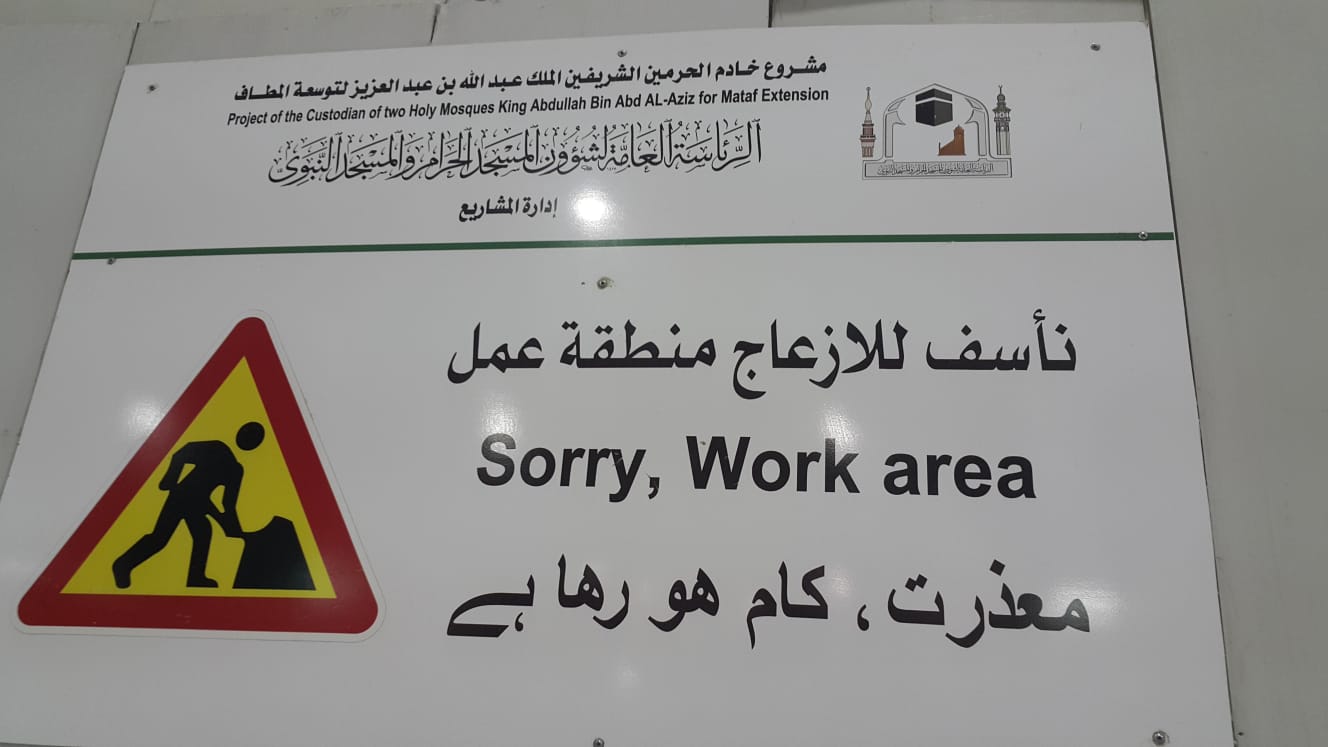 But the most important asset the Saudis have, one that sets them ahead of anyone who seeks to de-legitimize their authority, is the decades of experience receiving, organizing and seeing off millions of pilgrims from diverse cultures, negotiating quotas and arrangements with multiple governments, and auditing this huge exercise in colossus annual human movement.

The Saudis are turning Makkah into a Smart City by 2030. Translators who master 16 languages are deployed at the Two Holy Cities every year. Add to this instruction manuals in major international languages, fact-checked by religious authorities, millions of copies of the Holy Quran, in multiple languages, all distributed for free, and thousands of religious instructors, boy and girl scouts, online streaming in global languages, a social media awareness campaign, and the deployment of thousands of police and military commandos to secure the Hajj zone. 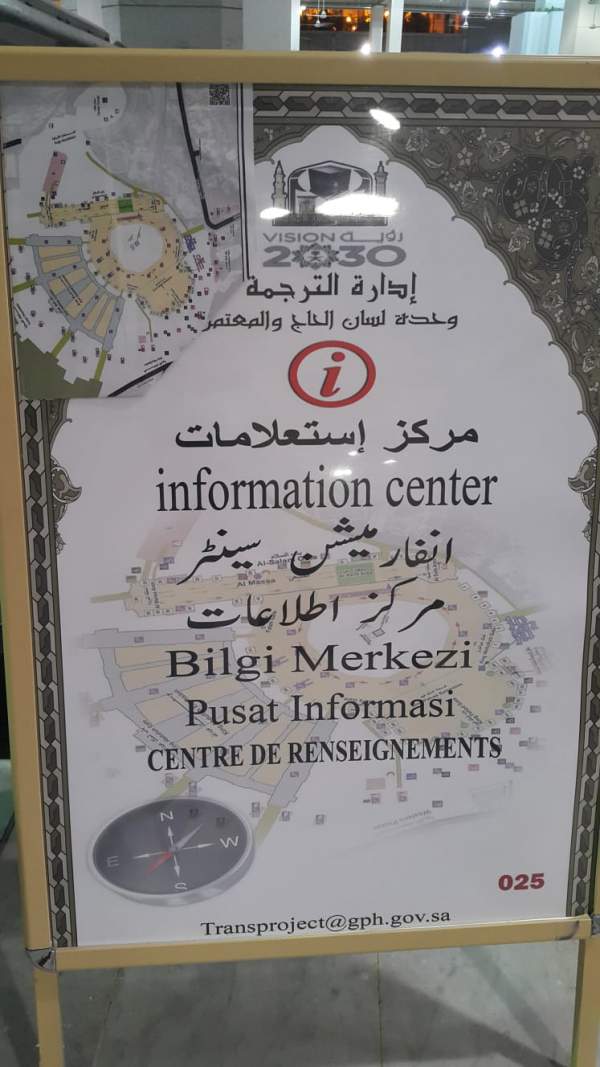 It’s an incredible exercise. This year, a rapid train between Makkah and Madinah will shorten a 500 kilometer trip into a half-hour journey. Sixty million passengers are expected to have used the service by this year’s end.

For decades, Saudi Arabia used Urdu, Pakistan's official language, as one of three main languages of instruction inside the Grand Mosque complex at Makkah. 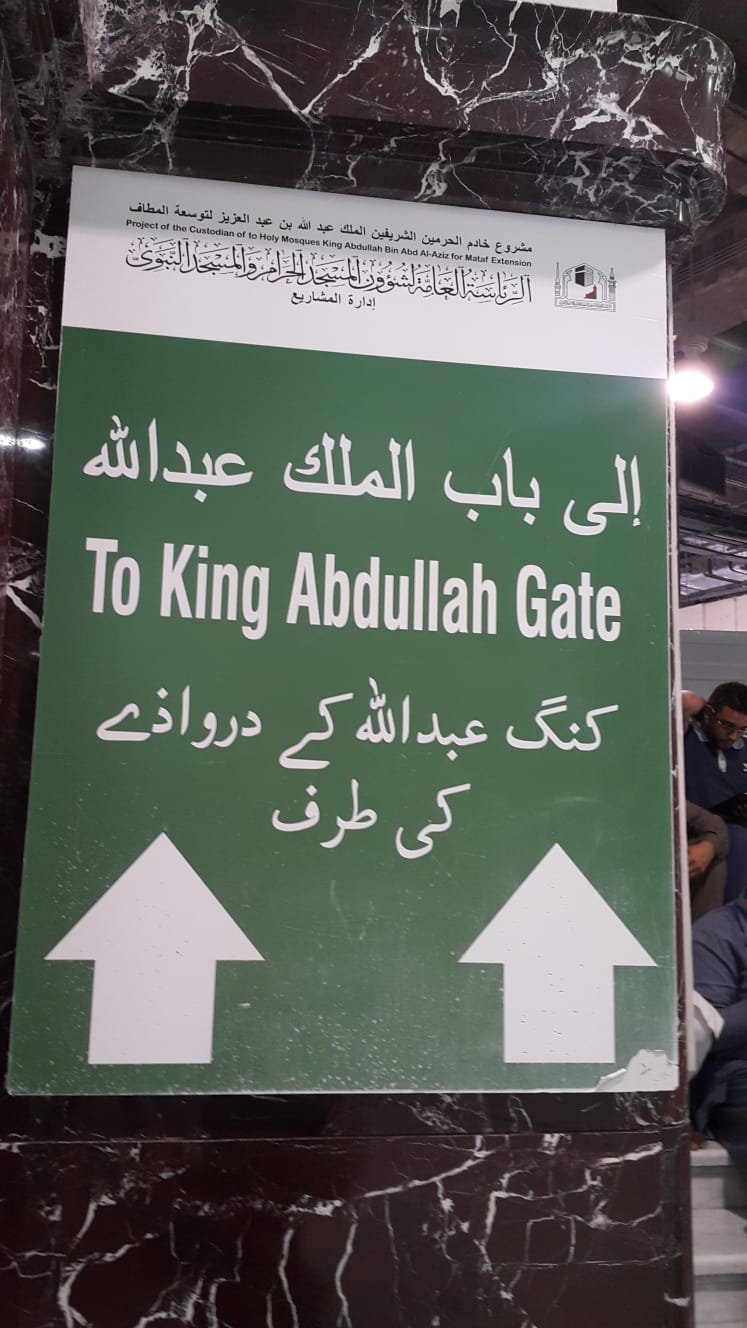 The other two languages are Arabic and English. Now others like Malay and Indonesian are being added.

As Riyadh and other Gulf states turn into military powers, building on their influence as energy suppliers to the world economy, political and military diplomacy is now part of Hajj diplomacy.

In this year’s Hajj, Saudi Arabia received 1,300 top Influencers from the Muslim World as guest pilgrims of King Salman bin AbdulAziz Al Saud. The two largest delegations were from Indonesia and Pakistan, but also from Turkey and several Central Asian and African states. 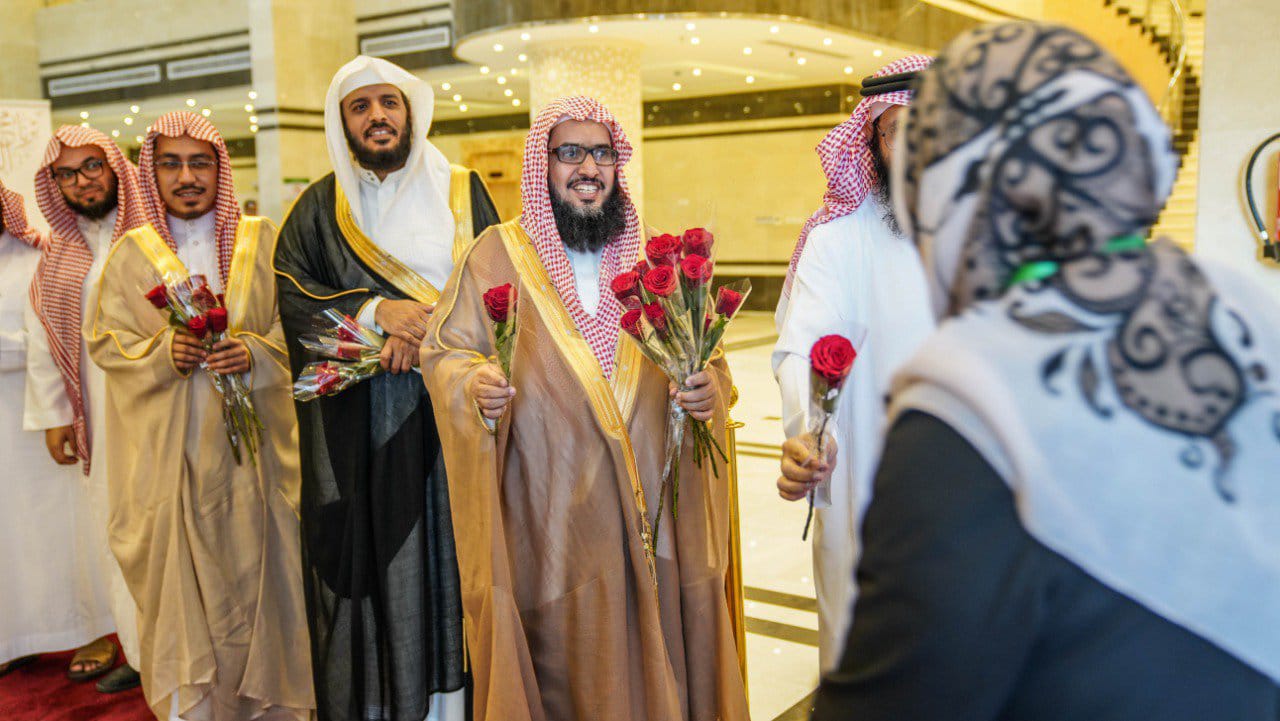 Add to this 1,000 relatives of Palestinian martyrs, who received a red-carpet welcome at Makkah, and a thousand each of relatives of the martyrs of Yemen Army, Sudan Army, and Egypt Army. All guests of the Custodian of Two Holy Mosques for Hajj 2018. 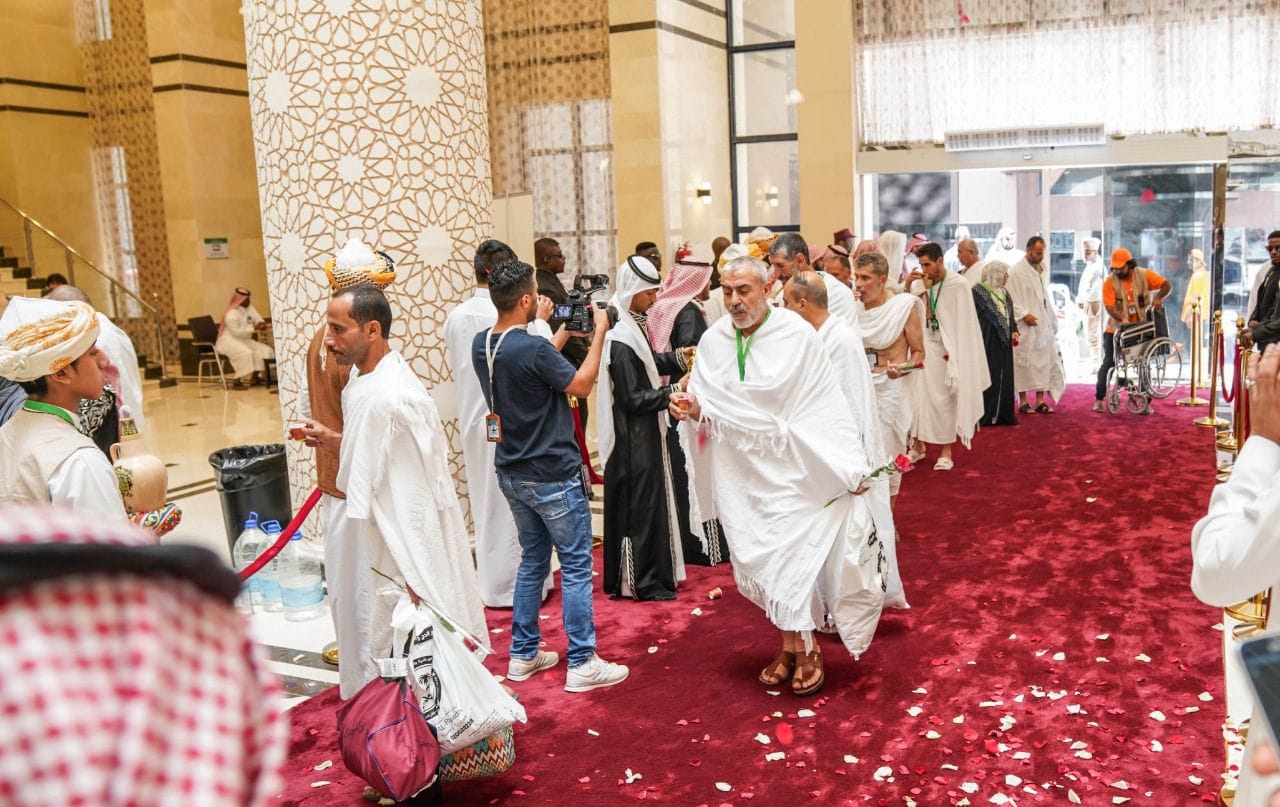 A tweet by the Twitter account @KingGuests quoted Sabiha, a Palestinian guest the monarch: “I couldn’t sleep the whole night, waiting for the flight from West Bank to Makkah. And now I'm metering away from Kaaba thanks to the Custodian of Two Holy Mosques. My son was killed in 1990.”

Saudi Arabia’s Hajj diplomacy is formidable, backed by decades of diplomatic and management skills. This is a key reason why attempts to make the Hajj controversial failed, despite some very serious efforts.