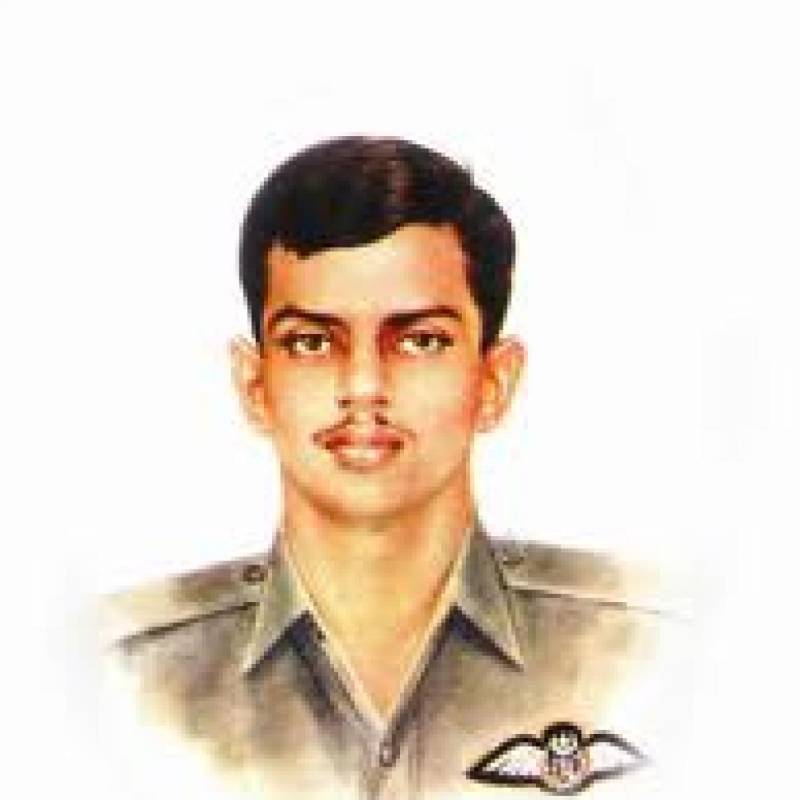 Rashid Minhas was born on 17 February 1951 in Karachi and was commissioned as a GD-Pilot in the PAF in March 1971.

On 20 August 1971 during a routine training mission on a T-33 Jet trainer, Rashid Minhas was stopped by an instructor Flight Lieutenant Mati-ur-Rehman who got into the instructor’s seat, seized control and tried to fly the jet to India.

He was awarded the military’s highest honour Nishan-e-Haider posthumously for his bravery.