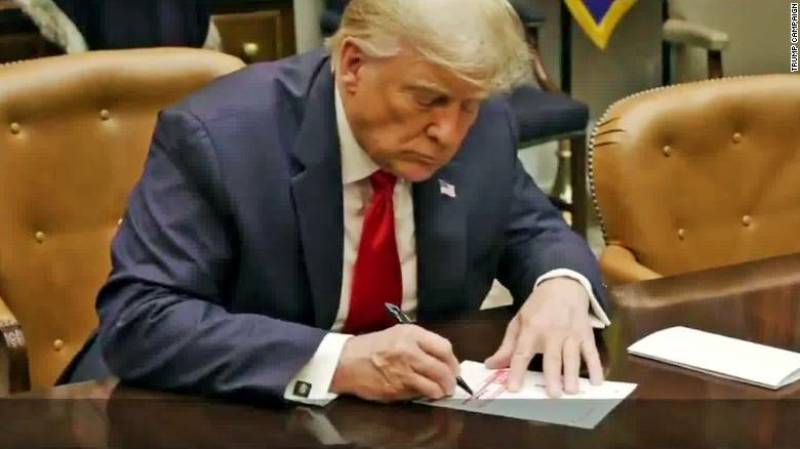 The ending of agreements follows US President Donald Trump’s order last month to end Hong Kong’s special status under the US laws.

Meanwhile, the government of Hong Kong, the semi-autonomous region of China has termed the US decision a disrespect for bilateralism and multilateralism saying that it will further trouble the China-US relationship, using Hong Kong as a pawn.