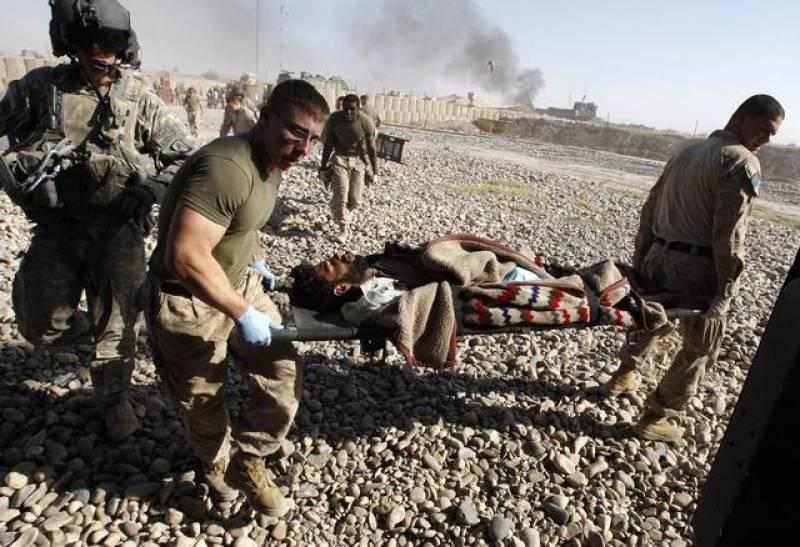 KABUL (News Desk) - A large number of Afghan forces on Saturday retreated to the capital city of Kunduz province as Taliban fighters captured key strategic district in the northern province of Afghanistan.

According to the Reuters news agency, the insurgents have seized control of Khanabad district, which serves as a connection between Kunduz and Takhar and other northern provinces.

District chief Hayatullah Amiri, in a statement issued to media, said: "Taliban attacked the city from different locations, we fought them for hours but eventually retreated when the forces received no back up support."

Kabul officials said that lack of ammunition and limited reinforcement were few factors which resulted in failure against Taliban fighters.

The development came less than a week after Taliban captured a district in Baghlan province along with a huge cache of arms and dozens of Afghan military vehicles.

Previously in September 2015, the Taliban insurgents had briefly captured the provincial capital of Kunduz for the first time since 2001.