SHARJAH – The Sharjah International Book Fair (SIBF) 2019 hosted a session titled ‘Bilingualism’, with speakers reflecting on issues like the need to advocate the knowledge of more than one language in order to foster learning, among future generations. It also pondered over the imminent perils visible in language hierarchy.

Fabrice Juamont, author of The Bilingual Revolution: The Future of Education is in Two Languages, started the discussion by telling the audience about a hugely monolingual American society and the threat that it poses due to lack of knowledge, ambiguity and homophobia.

Recalling the incident that took place a few weeks ago in the US, he says, “You could really put yourselves in great danger even walking New York streets, if you spoke in Spanish, Chinese or even Arabic. A group of Spanish speakers got shot at, in a Texas supermarket due to the different language that they spoke”. 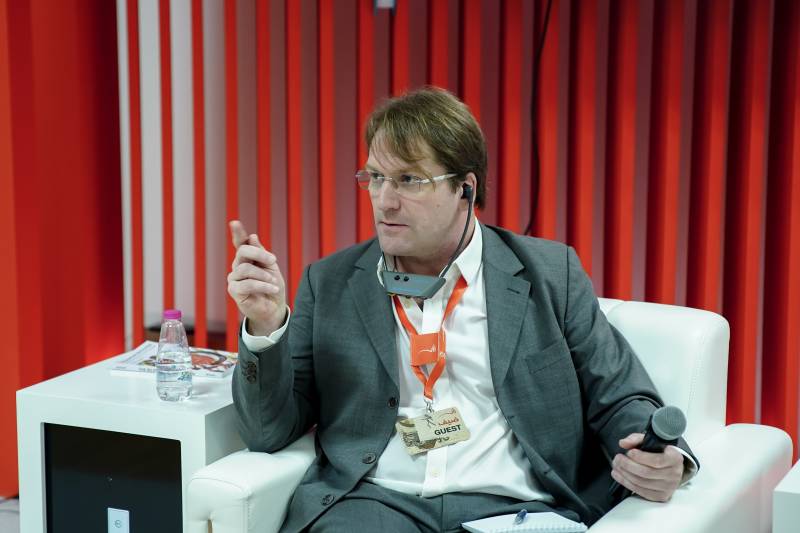 Reflecting on the issue Dr Mansour Al Shamshi, Professor of Political Science at American University of Ras al Khaimah continued, “my observation is my students who’ve studied English right from the beginning have neither mastered English nor are they good at Arabic, which is their mother tongue, although, I do admit that English is more than just a functional language in today’s world. It’s perhaps the most important language of communication and often people judge you based on that”. 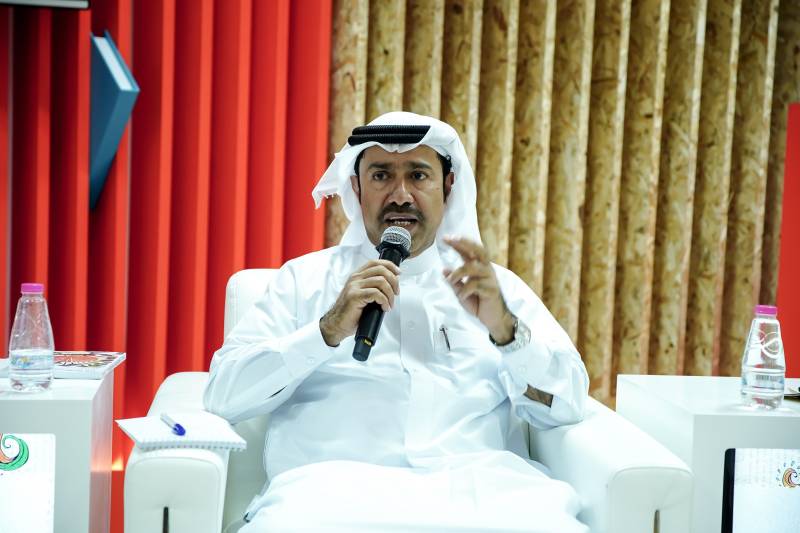 Conceding to this point Juamont argued that language hierarchy most certainly existed, with an over emphasis on English which is now considered to be the global language. It overrides all other languages, often eroding our mother tongues. He says, “all languages are equal but unfortunately, there is a certain amount of prestige associated with few languages in the linguistic environment. The biggest challenge is to eliminate this kind of discrimination. We should encourage linguistic diversity instead”.

Juamont thus concludes the session by urging educators and academicians to bring in at least dual language education programmes into effect, by embracing heritage languages, producing bilingual global citizens and creating a cultural sense of community.

He simultaneously appeals to parents to encourage their children to be multilingual or at least bilingual. He says, “Through my research I’ve discovered pioneering mothers, fathers, teachers, and principals share the belief that bilingual education can positively transform a child, a school, a community, and even a country. For many families its essential to maintain and preserve our cultural heritage for a society to thrive. If we don’t encourage that we lose speakers, heritage and culture. It’s a shame not to invest in it.