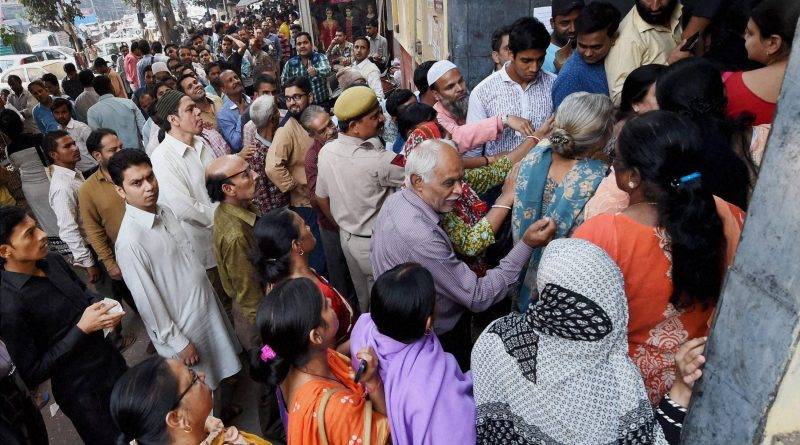 KANPUR - A woman delivered a child while standing in a queue to withdraw cash in front of a bank in Indian state of Utter Pradesh yesterday.

This is perhaps the first of its kind case since India’s prime minister Narendra Modi has demonetized the two most common denominations of currency - 500 and 1,000 notes - an estimated 86 percent of cash in circulation, in a country where about 90 percent of transactions happen in cash.

Women customers helped Sarvesha Devi, a resident of Sardarpur Ke Majra Shahpur Dera, deliver the male child, her fifth, on the premises of the bank.

She was standing in the queue at Punjab National Bank in Jhinjhak area of Kanpur Dehat district, to withdraw Rs 5,000 for depositing a loan installment, since 11 am.

The bank officials later apprised local police, who then rushed the mother and child to the Jhinjhak community health centre, the Times of India reported. 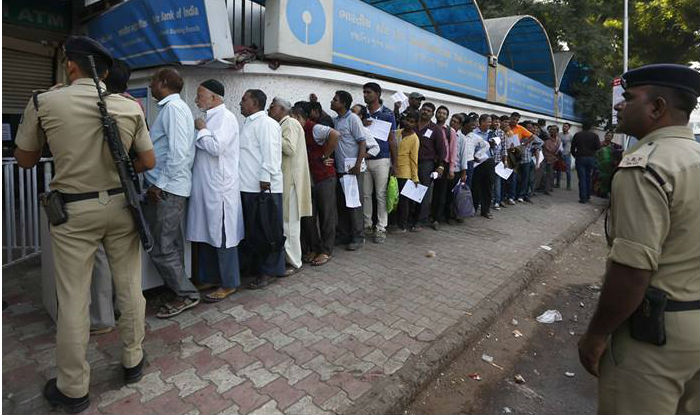 Long queues are everyday affair at banks and ATMs across India since demonetization. The cash situation is turning into a crisis, with even old and sick people forced to stand in long queues.