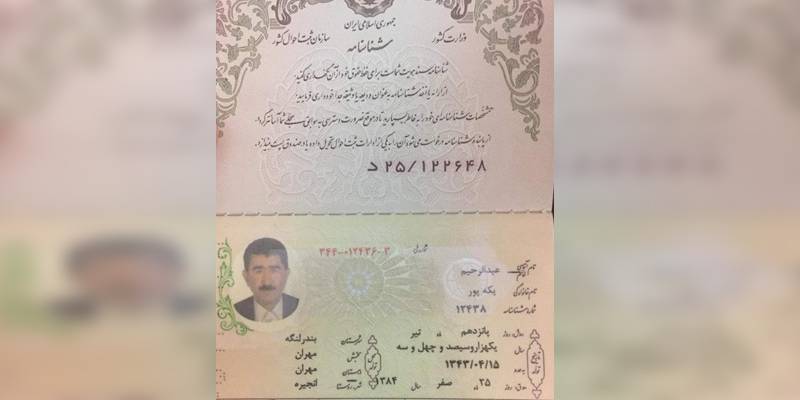 Bahrain police arrested some 'Pakistanis' over charges of committing a crime and sent them to a prison in Manama July 2018. 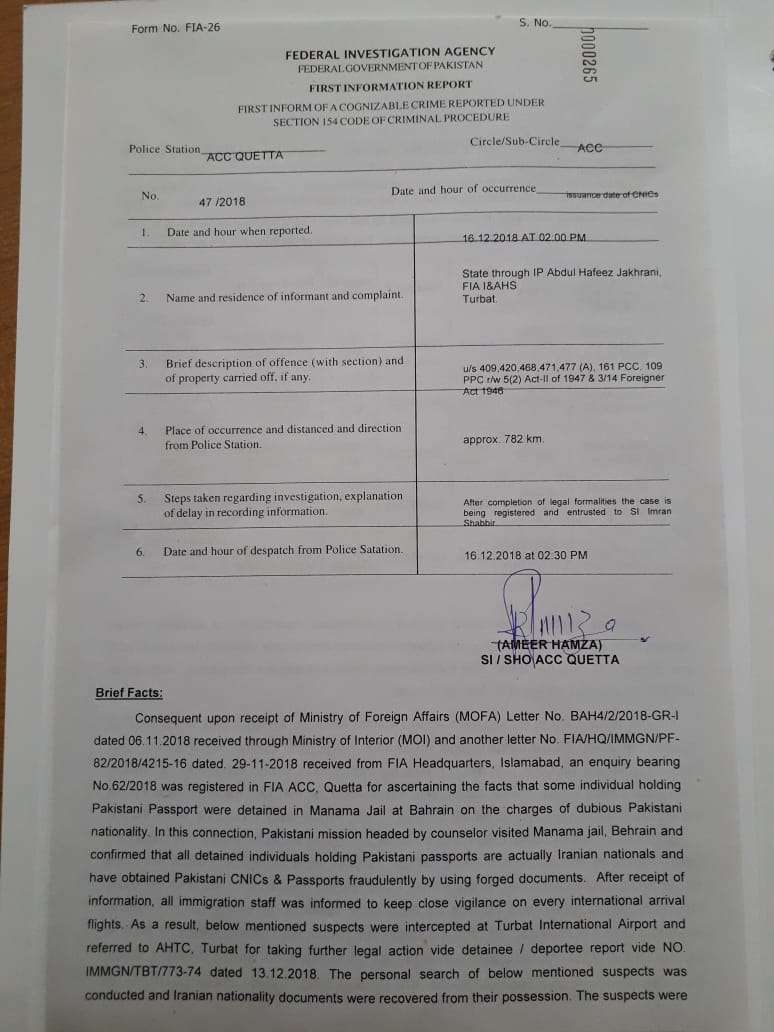 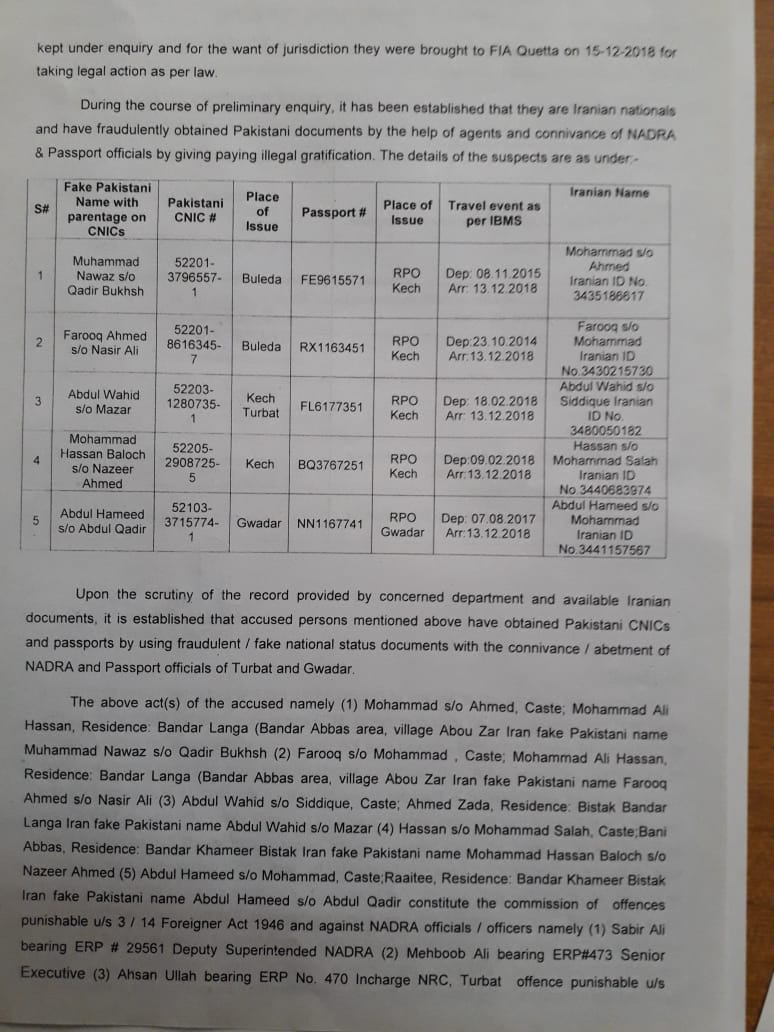 On this, a Pakistan embassy's consular visited the jail on September 13, 2018, it unearthed that the arrested suspects were actually Iranian nationals having Pakistani passports, the FIA official added.

Resultantly, an alert was issued to all airports in the country and the details of the suspects were shared with all relevant authorities in Pakistan.

As a result, on December 13, when all the accused landed at Turbat airport, they were immediately arrested by the FIA.

The accused belong to Iran’s Sistan-Baluchistan province. They were issued Pakistani passports and CNICs in Gwadar and Turbat, the official said.

However, It is not clear who the individuals are and why they had been using fake documents to travel to another country.