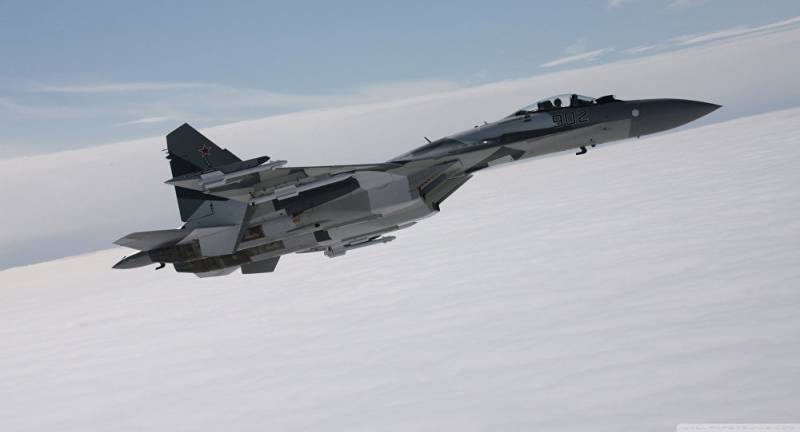 MOSCOW (Web Desk) - Russia plans to supply China with the first four of its ordered Su-35 fighter jets by the end of 2016.

The Russian and Chinese governments in November 2015 signed a $2 billion contract for the provision of 24 of the aircraft built by the Russian state-owned United Aircraft Corporation. 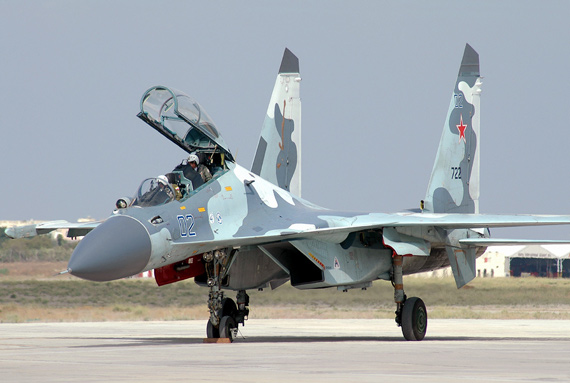 Russian state-owned news agency Tass reports more of the jets will be delivered to China in the next two years.

The Russian air force plans to acquire 24 of the upgraded fighters, while Indonesia has signed a contract for 12 of the aircraft, the UPI reported.

The Su-35 is marketed by the United Aircraft Corporation as a fourth-plus generation fighter with capabilities comparable to the Lockheed Martin F-16V.

Russia and China have been in negotiations over the Su-35 procurement since 2011, with financial and technical issues prolonging the delivery.

Russian officials suspected China would reverse-engineer the Su-35 and produce its own domestic version if it bought in small quantities, which the country did with the Su-27SK. 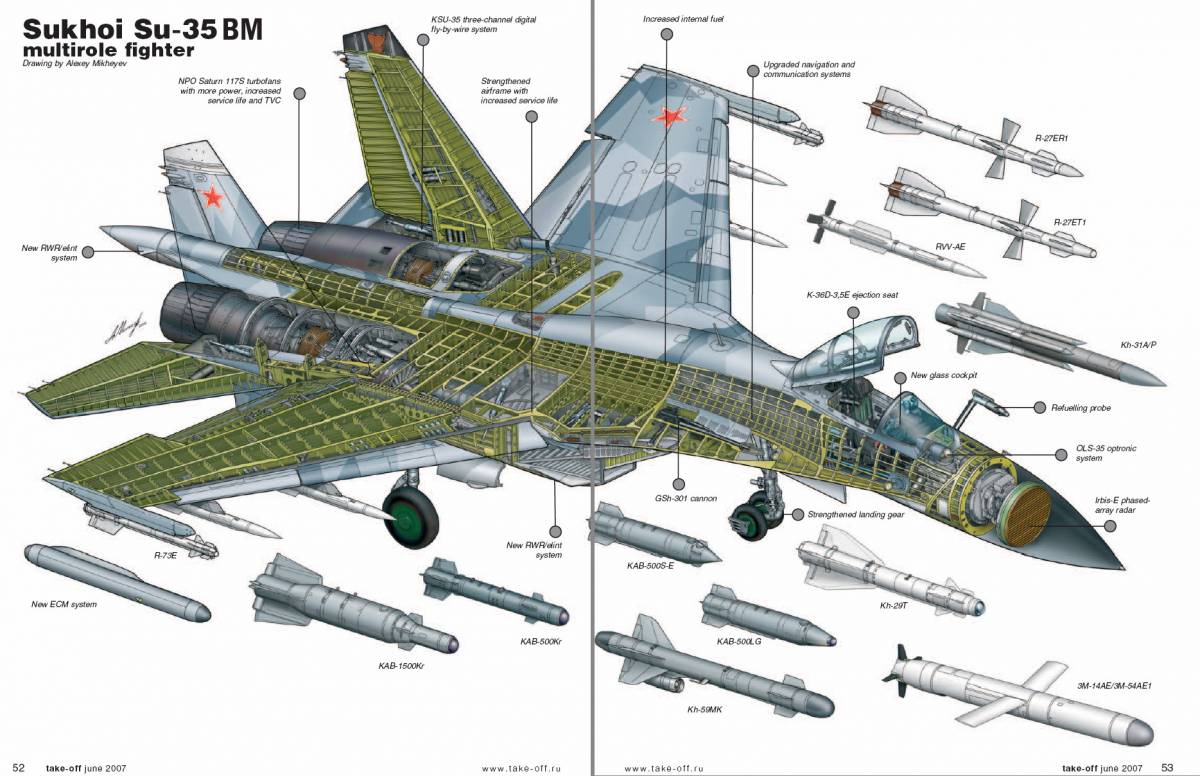 The Su-35 is built for air-to-air and air-to-ground engagements, and is a follow-up to the Su-27.

The aircraft is able to reach supersonic speeds at Mach 1.1, and is equipped with a multi-channel electronic warfare system.