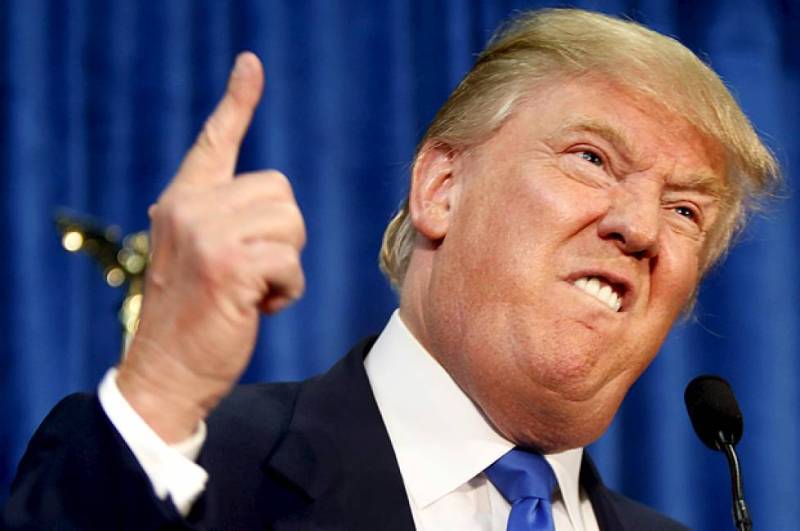 WASHINGTON (Web Desk) - US presidential candidate Donald Trump has called for a boycott of Apple until the tech giant helps the government unlock the iPhone of one of the San Bernardino killers.

Apple has clashed with the Justice Department (DoJ) over a court order forcing the company to help break the encryption on one of its phones.

Apple said it will not help break into the the phone, citing wider privacy concerns for its users.

The phone belonged to one of the two people who opened fire at an office event in San Bernardino, California, last December, killing 14. 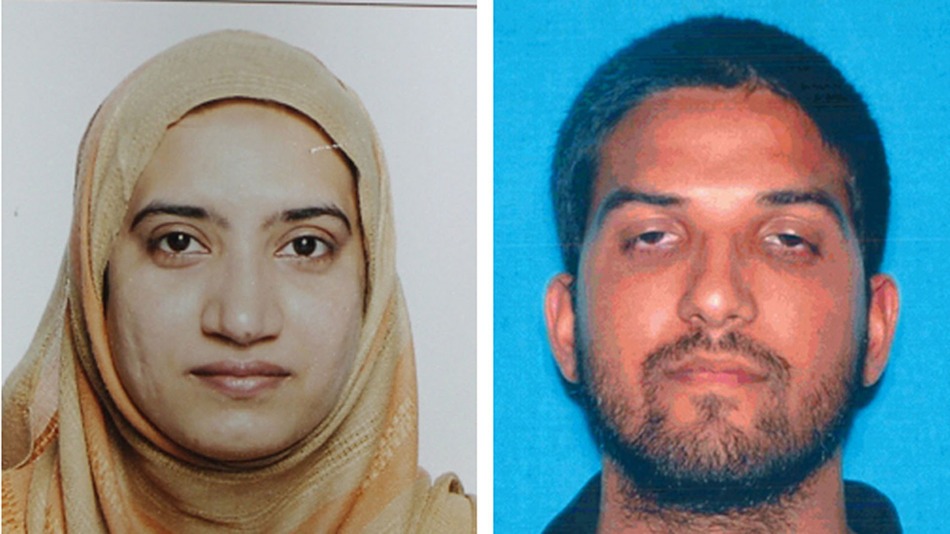 Speaking at a campaign rally, Mr Trump said: "Boycott Apple until such time as they give that information."

On Thursday, a court ordered the tech giant to help break the encryption.

The government has called the request narrow and argued it is only focused on this particular iPhone.

The Department of Justice filed another motion in court on Friday after Apple's chief executive, Tim Cook, said Apple would continue to refuse the order, the BBC reported. 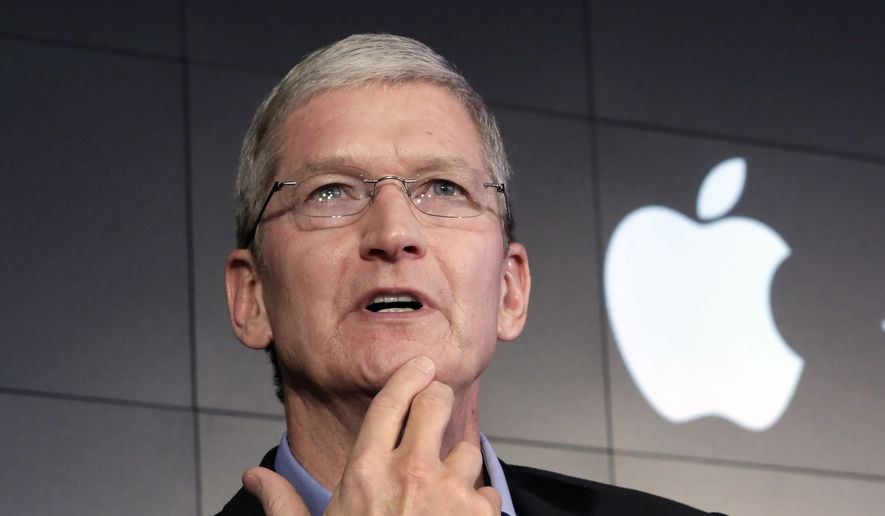 A California court has set 22 March for the hearing.

The DoJ motion Saturday is about investigators smashing the ball back into Tim Cook's court. It disputes his claim that the security of its products would be inherently and forever compromised.

It essentially argues that Mr Cook's stance - and indeed the stance of the other technology companies that support him - is motivated by business, not ethics.

Apple has been given an extension to submit its formal response, but the real sparks are likely to fly at the hearing date set for late March.

In a letter to customers published on Apple's website, Mr Cook called the implications of the order "chilling".

"While we believe the FBI's intentions are good, it would be wrong for the government to force us to build a backdoor into our products. And ultimately, we fear that this demand would undermine the very freedoms and liberty our government is meant to protect."

Mr Cook said the right place to find a solution to the encryption debate was in the US Congress.

Washington and Silicon Valley have been on a collision course since Apple and Google began offering default end-to-end encryption on their devices in 2014, a move prompted in part by the surveillance revelations from former National Security Agency contractor Edward Snowden.

But the Justice Department struggled to find a compelling case where encryption proved to be an insurmountable hurdle for its investigators until the Dec. 2 shooting rampage by Rizwan Farook and his wife in San Bernardino, California, which killed 14. Authorities believe the couple was inspired by the Islamic State.