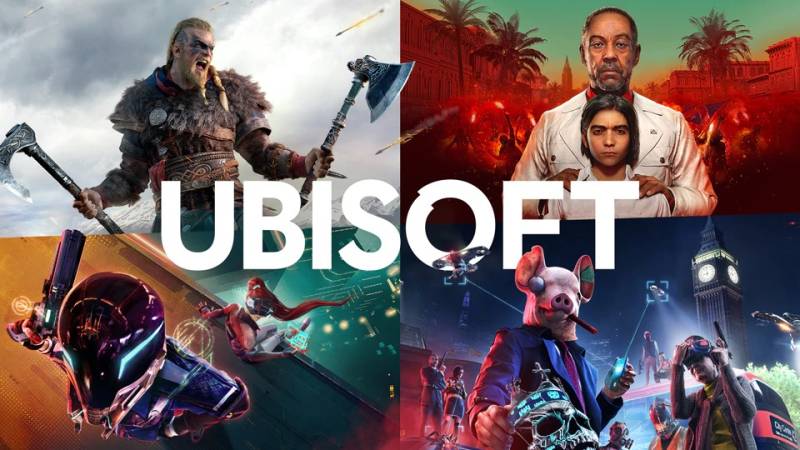 The Electronic Entertainment Expo hosts several video game companies who showcase their upcoming projects but due to the pandemic, the expo had to be canceled earlier this year. Ubisoft is one of the major companies that are a part of the E3 and due to the cancellation, Ubisoft decided to host a digital event to showcase its upcoming games. The event called ‘Ubisoft Forward’ took place on Sunday and these are the most exciting announcements from the event.

Ubisoft revealed the game by releasing a trailer earlier this year in April. The Assassins Creed franchise has a diehard fan following and the new addition to series will surely be one of the biggest game releases off 2020. Ubisoft has now confirmed that the game will be released on November 17th for the Ps4, Xbox One X, and Pc. The game will also be available on Google’s game streaming service ‘Stadia’. The company has also released a new gameplay trailer which you can watch below. Ubisoft has stated that the game will be released on the Xbox X and Ps5 but has not provided a release date for the upcoming consoles.

On Friday earlier this week, Ubisoft had teased the next addition to the Far Cry franchise. The series has heavily focused on its antagonists in the past and Far Cry 6 will be no exception. Giancarlo Esposito the actor who plays the critically acclaimed role of Gus Fring in Breaking Bad and Better Call Saul will be the one portraying the villain. We are very excited to see him bring his amazing skills to the franchise. Far Cry 6 will be available on the Ps5, Ps4, Xbox X, Xbox One X, and Pc on February 18th, 2021. The game will also be available on Google ‘Stadia’. You find the trailer for Far Cry 6 below.

The next game in the Watchdogs franchise will feature a new system through which you can recruit NPCs as playable characters. You can recruit innocent bystanders or people from rival factions the possibilities are endless. The game takes place in a future version of London which is a big change for the franchise. The game will be released on October 29th this year for the Ps4, Xbox One X, Pc, and Google ‘Stadia’. The game will be released on the Ps5 and Xbox X but there is no definitive date for now. You can find the gameplay trailer for Watchdogs Legion below.

Earlier this month we provided you with details and our thoughts on Ubisoft’s upcoming battle royale ‘Hyper Scape’ and if that piqued your interest you can now try the game for yourself. The game is now available to play on Pc but if you are a console user you’ll have to wait for a while as the beta will be coming on the Ps4 and Xbox One X by the end of August. Ubisoft has released a new trailer for the beta which you can find below.

Ubisoft also revealed that they will be hosting another digital event to showcase their upcoming titles later this year. We hope you are as excited as we are for these releases. Follow our blog regularly for more gaming updates.